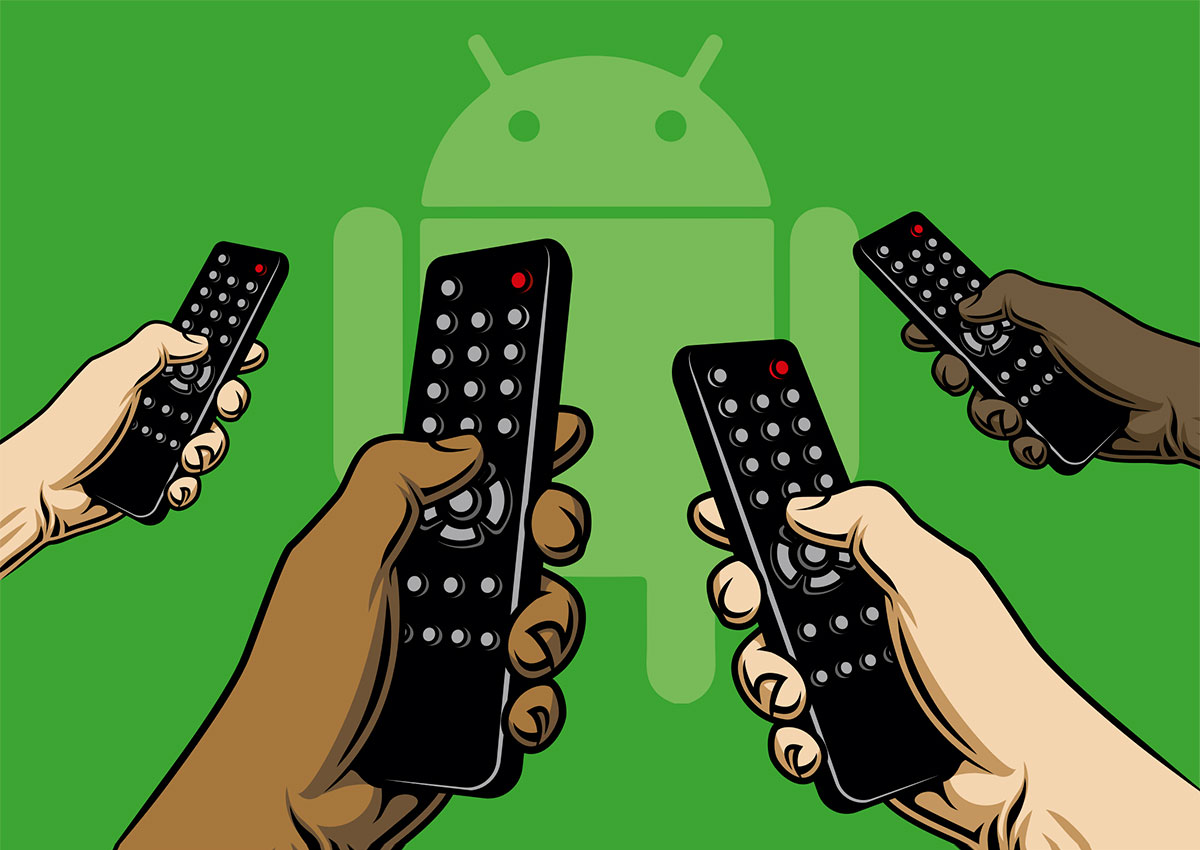 Technicolor has announced a partnership with Google to promote hybrid Android TV devices.

The partnership, it said, is designed to accelerate the development and deployment of the Google Broadcast Stack software platform onto a wide array of customer premises equipment (CPE) and consumer electronics devices used to access video services.

The development is a part of Technicolor’s Connected Home’s commitment to leveraging open and innovative technologies for network service providers (NSPs). The company said that the partnership will help to fulfill a need of NSPs who: “have been searching for a more efficient and cost-effective way to develop hybrid solutions that integrate traditional broadcast streams and conditional access systems (CAS) with OTT services to manage complexity and create more intuitive viewing experiences for subscribers.”

The Google Broadcast Stack, it said, makes it possible to scale up production and distribution of Android TV devices that can simultaneously support the delivery of traditional broadcast streams, CAS and OTT services without ever having to leave HDMI 1.

Technicolor said that it is working with Google to create a common broadcast stack on Android TV devices that supports a variety of features including open architectures; playback and record functionality; EPGs; Teletext; global broadcast standards, including: DVB-T/T2, DVB-C, DVB-S2 and ISDB-T; and IPTV support.

Shalini Govil-Pai, head of Android TV at Google, said: “Households in every region are often frustrated by the need to change inputs when switching from traditional cable and pay TV platforms to the growing number of streaming services that are delivered over the internet.”

Brian Jentz, VP, at the Video Product Unit of Technicolor Connected Home, said: “Until now, NSPs have had to custom integrate CAS capabilities into Android TV devices. This has been a costly and time-consuming process that can require 18 months or more of development and testing before offerings can be brought to market.”

“The Google Broadcast Stack makes it possible to cut the process down by 50%; it also reduces the total cost of ownership associated with deploying these hybrid devices at scale,” Jentz said. “This is a result that we have seen again and again around the world. Technicolor has deployed hybrid devices in all regions, across all major CAS and broadcast streams, including terrestrial, satellite, cable and IPTV environments.”