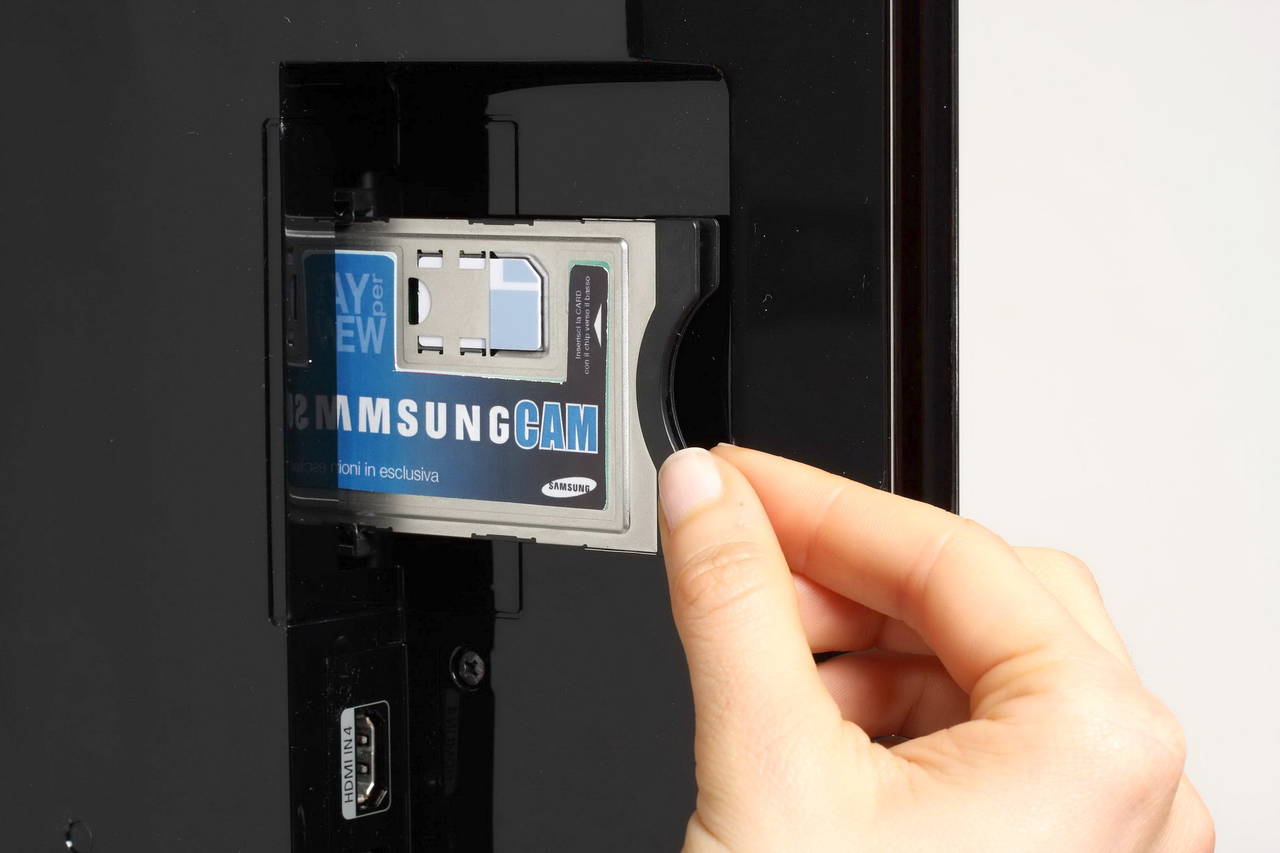 Deutsche TV-Plattform – the non-profit association that introduces, disseminates and further develops digital Television in Germany – has launched a new initiative preparing for a possible market launch of the new CI+ Interface dubbed CI+ 2.0.

CI+ enables the reception and use of encrypted audiovisual content without an external set-top box. The body said that this will allow for encrypted HDTV channels to be used with television sets in which no encryption system is installed.

To date, CI+ has provided flexibility via plug-in modules, but these will be replaced by USB sticks from version 2.0 onwards. This shift to USB, Deutsche TV-Plattform said, would bring advantages for consumers and market participants.

The body however also said that it raises questions in regards to logistics, communication and the length of a migration phase. Deutsche TV-Plattform has proposed a technical document of pros and cons in order to ensure that the migration is made consumer-friendly and that there is a sufficiently long transition phase in which the old and new CI Plus interface are supported in parallel.

Deutsche TV-Plattform will bring together “an extended circle of interested companies and stakeholders” at the beginning of 2021 with a view of developing a roadmap for the introduction of CI Plus 2.0 and to promote a migration that is both meaningful and beneficial for all parties.

Carine Chardon, managing director of Deutsche TV-Plattform, said: “CI Plus is established as an important digital interface for providers and users of encrypted broadcasting services.

“The switch to CI+ 2.0 could further remove barriers and facilitate the use of encrypted services also via TV due to the USB form factor which is common among consumers. We have launched this initiative to develop a roadmap for its introduction and invite all interested companies to discuss and develop it with us and our members”.