Tele2 chief positive on TV as revenues and subscribers drop

Sweden’s Tele2 is in “a great position to “create value and secure profitability by leveraging our potential as an innovative aggregator and distributor” in TV, despite the industry being in a “period of radical change, with domestic fights for rights to Swedish content and sports, while international players launch one play service after another”, according to the company’s new CEO Kjell Johnsen. 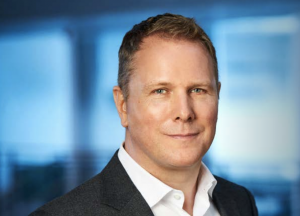 Digital TV revenue-generating units declined by 2,000 during the quarter, taking the company’s total to 992,000. This was a smaller drop than for the same period last year, when Tele2 lost 9,000 TV customers. This year gains in fibre and cable TV – up 7,000 – helped partially offset losses from Tele2’s declining Boxer digital-terrestrial TV base, which dropped by 9,000 to 328,000.

The quarter did see Tele2 complete its switch off of analogue TV services, despite some political opposition to this during the COVID-19 pandemic, increasing broadband capacity for customers.