Former ITV CEO Adam Crozier in at BT as chairman 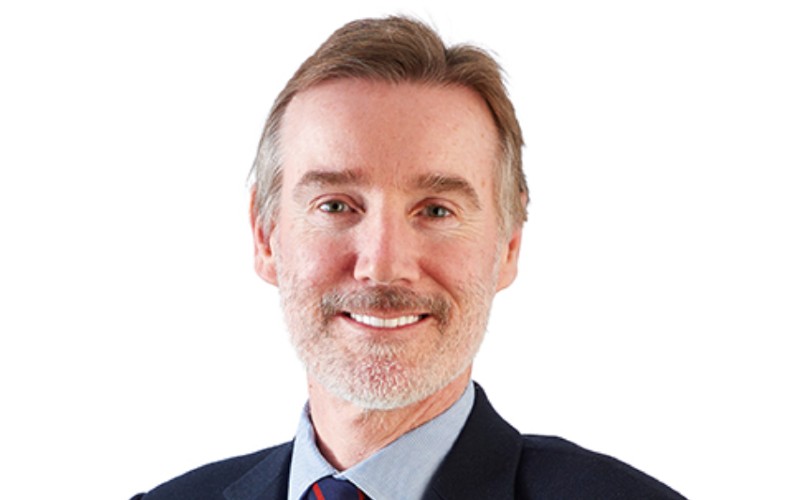 BT has announced the hire of former ITV CEO Adam Crozier as its new chairman.

The company will lean on the experience of the industry veteran as it continues its transformation strategy and builds out its fibre network.

Currently serving as the chairman of Whitbread, ASOS and Kantar, as well as non-executive director of Sony, Crozier previously served as CEO of ITV and Royal Mail. He will step down from his roles at ASOS and Sony when he becomes BT chairman on November 29.

Crozier will succeed current chair Jan du Plessis, who will retire at the end of November. The existing chairman said: “I am delighted Adam is succeeding me. Chairing the Board of BT over the past four years has been a tremendous privilege. BT is a truly unique and special business and what this company does really matters to so many people. I am immensely grateful to my fellow Board members for their support and hard work during my tenure as Chairman. I wish Adam every success as he joins the Board at a very exciting time for the Company and I wish BT the very best for the future.”

Adam Crozier said: “It is an honour to join the Board of BT and to succeed Jan as Chair. BT is a hugely important company, with a critical role to play in building the digital networks and services to support the UK’s future. I look forward to working with the Board, Philip and his executive team to create value for all our stakeholders.”

Philip Jansen, BT CEO, said: “I would like to thank Jan for his leadership over the last four years. He has overseen the achievement of significant milestones and the recent improvement in BT’s fortunes and his careful stewardship has left the business in a better, stronger position. On behalf of the Executive Committee and all our colleagues, I would like to wish him well for the future. I am delighted to welcome Adam to BT and I really look forward to working with him as we target returning BT to consistent growth.”

While his comments now are diplomatic, BT earlier this year was forced to deny the existence of a dispute between Jansen and du Plessis. Reports claimed that the CEO threatened to quit unless du Plessis resigned as the company’s transformative plans stalled.