Almost 300 OTT services in US, but no signs of user fatigue 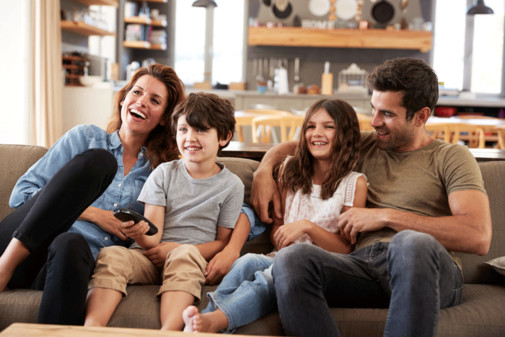 While it would appear that users are not suffering from subscription fatigue, the vast number of OTT services has been laid bare by a new report.

According to research from Parks Associates, in Q3 there were a total of almost 300 OTT services in the US. That is more than double the total in 2014.

While there appears to be an ever-increasing number of streaming services, the business model is evidently proving more viable, with fewer closures than recent years. The US saw a peak of 19 services leave the market in 2018, but that figure stands at only 6 for 2020 – particularly impressive given the current harsh economic climate.

Steve Nason, research director at Parks Associates said: “As theaters began to reopen over the summer, film studios had to weigh their options in releasing new titles. The decision to delay the latest James Bond film No Time to Die hit the theater industry hard, and Disney’s announcement to move the Pixar film Soul to Disney+ shows studios are putting more emphasis on streaming as many theaters remain closed or at limited capacity.

“We could see studios who also own streaming services experiment more with different transactional and windowing options within their offerings, as Disney did with Mulan on Disney+ in September.”

The report also looks at the recently announced deal between NBCUniversal and Roku to bring its Peacock streamer to the platform, with Nason calling it a ‘win-win’. He said: “Through this partnership, NBCUniversal gets its new marquee OTT service on one of the leading streaming video platforms, and Roku gets a significant incremental revenue bump from Peacock’s advertising, no matter the split. The agreement will yield large gains of users and paying subscribers for Peacock as it takes on the Big 3 in OTT and newer entrants from Disney, Apple, WarnerMedia, and ViacomCBS.”