Eurosport channels to launch on DAZN in renewed deal with Discovery 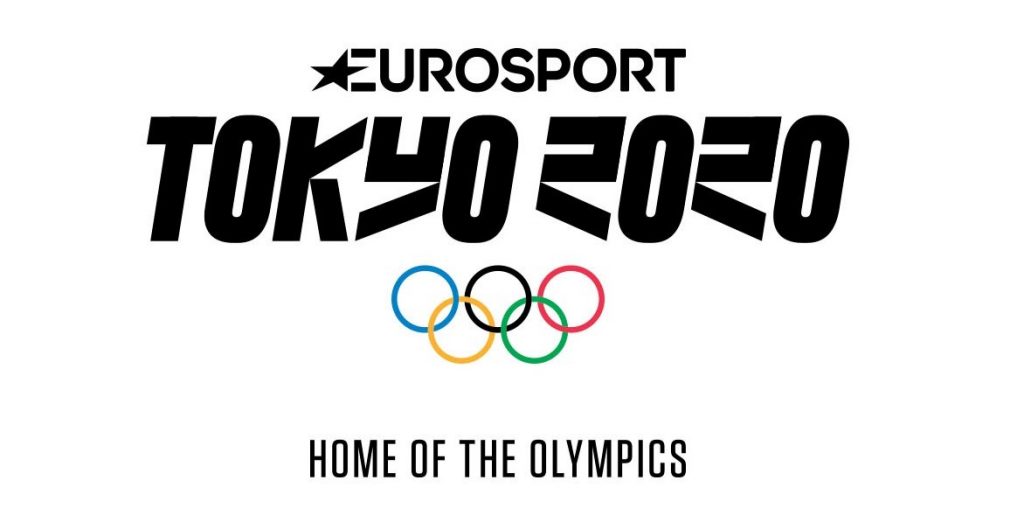 Sports streamer DAZN has announced an extended partnership with Discovery to add the Eurosport 1 HD and Eurosport 2 HD channels in five countries.

The new deal will see the channels will be available to DAZN customers live and on-demand in Austria, Germany, Italy, Spain, and Switzerland – with this marking the first time that the latter country will receive Eurosport.

James Rushton, acting CEO of DAZN Group, said: “This extension and deepening of our partnership with Discovery demonstrates DAZN’s long-term commitment to bringing fans the very best multi-sport offering. The agreement also exemplifies how we successfully integrate with our partners to aggregate their content on to our global sports platform to reach and engage larger audiences across multiple markets.”

James Gibbons, EVP and general manager UK, Nordics and Commercial Development at Discovery said: “Eurosport channels reach more viewers than any other pan-regional sports channels in Europe and we are pleased to extend our partnership with DAZN to continue bringing key sporting events like the tennis Grand Slams and Olympic Games to all our fans.”

The announcement comes after DAZN and Discovery tied up a sublicensing deal for rights to the German Bundesliga for the 2020-21 season across DACH. DAZN will broadcast 45 games, including 30 Bundesliga games on Fridays, five on Sundays and five on Monday. In addition, DAZN will air the German Supercup and relegation playoff matches.

DAZN has also announced the sale of a majority stake in football news site Goal.com to Integrated Media Company (IMC), a TPG platform. Financial terms have not been announced, but it was previously reported that a deal with TPG could be worth up to US$125 million.