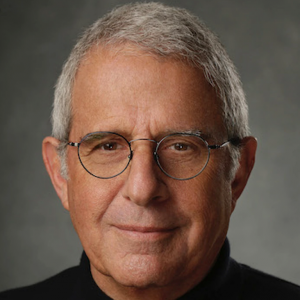 NBCUniversal (NBCU)’s vice chairman Ron Meyer has left the US studio after more than 25 years with the company after admitting to an extramarital affair.

Meyer, who had started out as an agent after forming LA-based CAA, joined Universal as president and CEO in 1995. He remained with the company following the merger with NBC in 2004 and went on to be named vice chairman at NBCU in 2013.

His remit extended to all areas of the business, including its TV output, but he has now left after admitting to having an affair and subsequently paying a settlement to the woman involved.

NBCU CEO Jeff Shell said Meyer had “acted in a manner which we believe is not consistent with our company policies or values.”

Shell added: “Based on Ron’s disclosure of these actions, we have mutually concluded that Ron should leave the company, effective immediately. We thank Ron for his 25 years of service, and for his significant contributions to NBCUniversal.”

The move comes at a turbulent time for NBCU, which earlier this month revealed a huge management restructure for its combined TV and streaming operation. As part of those changes, NBC Entertainment chairman Paul Telegdy departed, with his exit following reports of inappropriate behaviour, which are being investigated. The exec has denied the allegations.

Meyer said: “It is with a heavy heart that I announce my departure from NBCUniversal. I recently disclosed to my family and the company that I made a settlement, under threat, with a woman outside the company who had made false accusations against me.

“Admittedly, this is a woman I had a very brief and consensual affair with many years ago. I made this disclosure because other parties learned of the settlement and have continuously attempted to extort me into paying them money or else they intended to falsely implicate NBCUniversal, which had nothing to do with this matter, and to publish false allegations about me.

“After I disclosed this matter to the company, we mutually decided that I should step down from my role as Vice Chairman of NBCUniversal.”