Peacock free tier accounts for 90% of all viewers, claims research 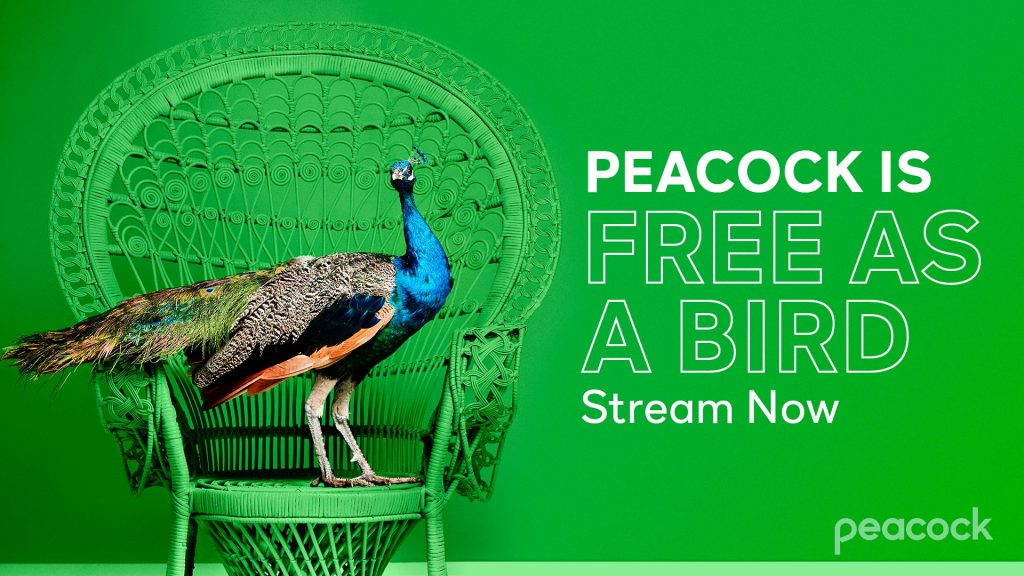 The vast majority of Peacock viewers spent the first fortnight of the service’s availability watching on the hybrid VOD platform’s free tier.

According to stats from streaming media guide Reelgood, about 90% of all streaming on Peacock from July 17-30 was done by free viewers.

Peacock, the big-budget streaming service of Comcast-owned NBCUniversal, launched on July 15 with a free-to-view tier featuring over 13,000 hours of programming, and two paid-for tiers with over 20,000 hours of content, live sports including 175 exclusive English Premier League football matches from the 2020-21 season.

Reelgood examined the performance of the recently launched major premium services in the US based on a comparison of streams for each platform that was initiated on its iOS app in the first two weeks of its availability. The app has two million users in the US

The app maker found that free users were at launch generating 8.8 times more streams than premium users, indicating that this has been a much more attractive offer for customers.

The evident popularity of the AVOD Peacock product will vindicate NBCUniversal’s risk taking, with the service recently announced as hitting 10 million users.

NBCU also recently announced a major slate of content coming to the service including the pick-up of a series based on SNLcharacter MacGruber, a weekly topical late-night block for its live channels section, and the move of NBC shows such as AP Bio to become platform exclusives.