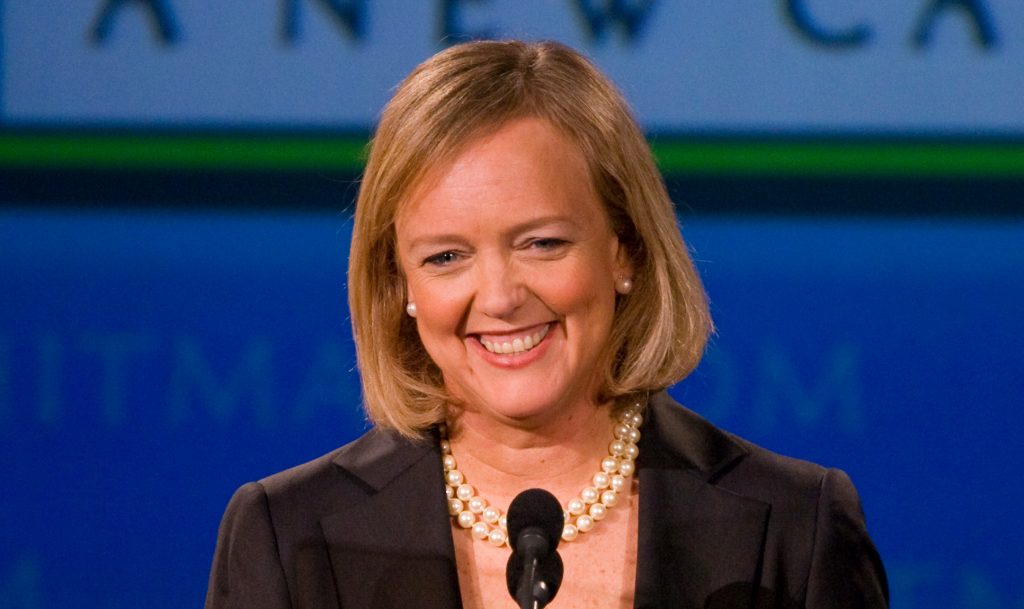 The poor launch of Quibi is set to continue even as much of the US eases out of lockdown, with the streamer on course to massively miss its year one target.

According to a report from the Wall Street Journal, the short-form streaming start-up which generated more than US$1.75 billion ahead of its April 6 launch is expected to miss its 2020 subscriber goal by more than five million.

Quibi founder Jeffrey Katzenberg had initially expressed concerns over the initial launch, but remained optimistic that the streamer would thrive when users started to get out of the house in a post-Coronavirus US.

However, this new report highlights that there is a lot of work to be done if it is to reach its target of 7.4 million subscribers by April 2021 with an anonymous source claiming that, at its current pace, Quibi will only manage 2 million paying subscribers.

A Quibi spokesperson said the numbers were ‘inaccurate’.

The Quibi app was particularly popular at launch, attracting 3.5 million downloads by mid-May, but downloads have slowed since then.

Quibi has also reduced its marketing efforts in the weeks following the civil rights protests which have engulfed the US following the murder of George Floyd.

The impact of coronavirus is not superficial – the streamer was designed to be consumed on-the-go with short episodes of no longer than 10 minutes. The major downside to this is that while users have had more time to watch TV than ever before, there was initially no way to watch Quibi on anything other than a mobile device.

An update was issued at the end of May which allowed users to cast to their TVs via Apple AirPlay with Chromecast support added in June. Variety also reports that the company is in talks with Roku and Amazon to launch native apps on their streaming devices – a move which would signify a major strategic shift for the fledgling company.

The WSJ report also notes internal tensions at Quibi between founder Katzenberg and CEO Meg Whitman. The report claims that this animosity has been present since May 2018, when Whitman sent Katzenberg a list of her problems with him – including ‘dictatorial treatment’ of the CEO and other staff.

This follows a number of other controversies including a memo sent to staff which sought to play down reports of job cuts and the departure of its head of brand and content marketing just two weeks after launch.