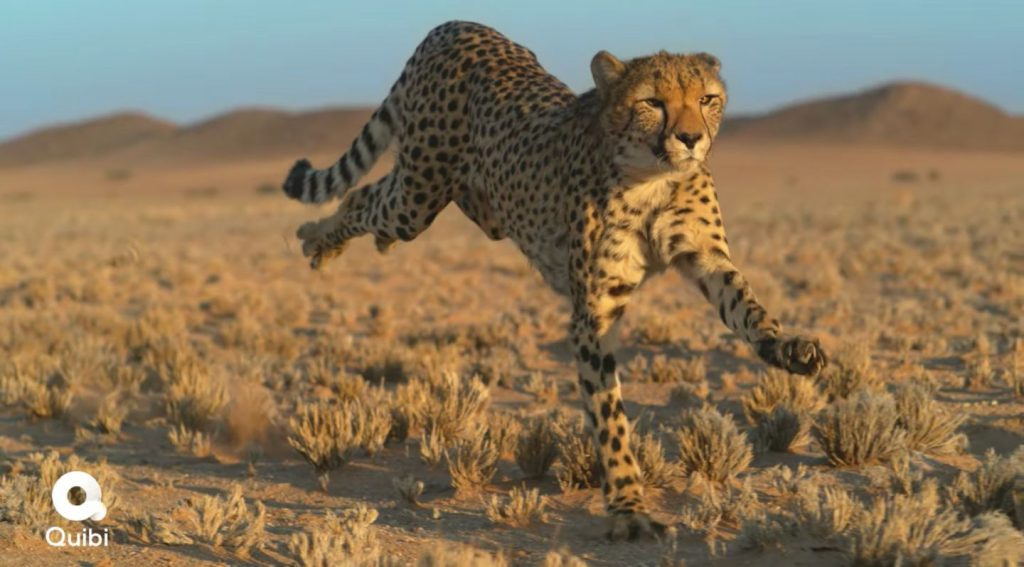 Top execs at short-form streamer Quibi have waved away suggestions that it could lay off staff.

According to a memo sent to staff from Quibi founder Jeffrey Katzenberg and CEO Meg Whitman, the executives were matter of fact. The memo said: “We are not laying off staff as a part of cost-saving measures. We’ve recently added a dozen new Quibi employees.”

The memo was sent to staff following a Wall Street Journal report which said that the company was considering cutting 10% of its 250 staff and an article from the New York Post that claimed that Quibi “may have to implement cutbacks.”

Having raised over US$1.75 billion ahead of launch, Quibi is in a “good financial position” despite an audience acknowledged by Katzenberg as “not even close to what we wanted.”

In spite of apparently being fine financially, the memo also added that Quibi’s senior executives are taking a voluntary pay cut of 10%.

The memo was also quick to play down claims that it had paid actor Reese Witherspoon US$6 million to narrate the negatively received documentary series Fierce Queens and that staff were “seething.”. Reports of Witherspoon’s salary were quick to spark controversy due to the fact that her husband – Jim Toth – was hired by Quibi in 2019 as its head of content acquisition and talent.

Katzenberg and Whitman said that the article was “utterly inaccurate.”

While it had a high-profile launch at the beginning of April, Douglas Clinton, a former research analyst at Piper Jaffray and current managing partner at Loup Ventures, has bluntly said that Quibi lacks compelling content and that it is “losing the attention game.”