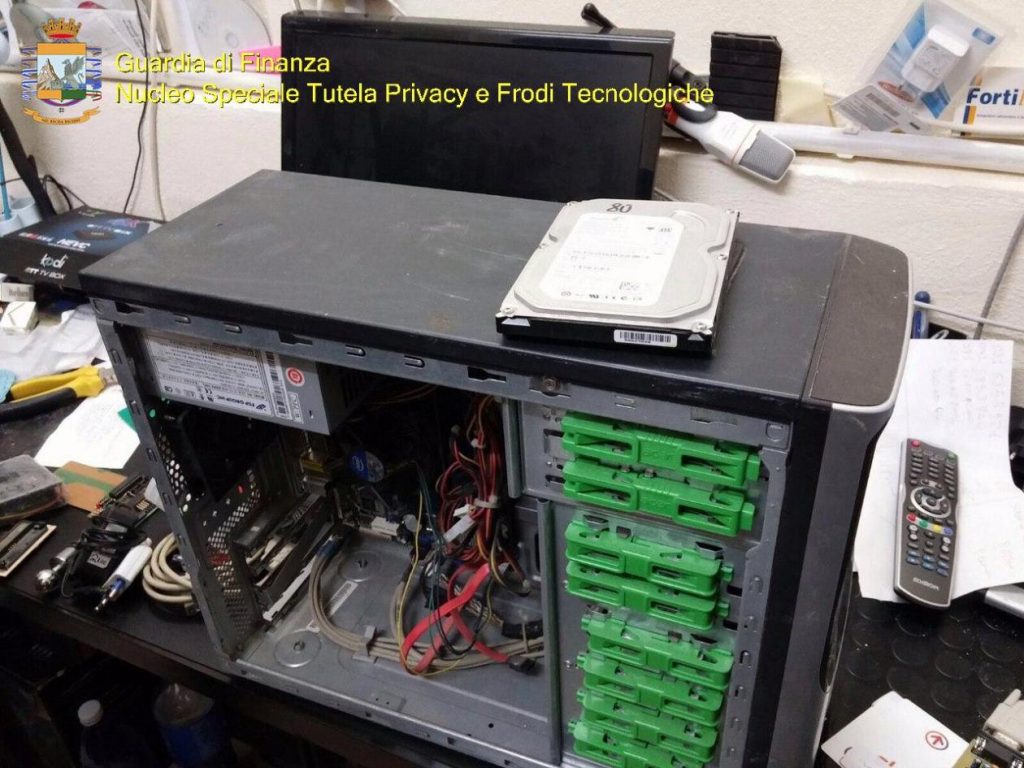 European police coordination agency Europol has taken down a pirate streaming operation that was providing illegal access to more than two million people and even had its own customer support network.

According to the agency, the illegal streaming ring was in operation for over five years and offered more than 40 000 TV channels, movies, documentaries and other digital content via websites hosted on an international network of servers. It was distributing content in Europe, Asia and the Middle East and laundering the criminal proceeds.

On the day of June 3, a co-ordinated swoop from law enforcement authorities across the EU  carried out 15 house searches, arrested 11 individuals (4 in Spain, 1 in Germany, 3 in Sweden, 3 in Denmark) and interrogated 16 others for their possible involvement in the illegal scheme.

Europol said that the suspected leader of the network was among the arrested individuals but did not provide a name.

The operation resulted in the seizure of €4.8 million. This included properties worth more than €2 million, four cars worth about €500,000, luxury watches, cash, cryptocurrencies and electronic equipment. The authorities also took down 50 IP addresses and part of the online infrastructure being used to run the network. In addition, 11 bank accounts totalling €1.1 million were also frozen.

The Policía Nacional first detected the pirate network in 2019, when it was alerted to a number of websites that were illegally distributing audio-visual content in different countries across Europe, Asia and the Middle East.

It found that the operation was made available through “an attractive web environment at prices much more competitive than the ones on the legal market.” This website even had  “sophisticated technical assistance and quality control through an own customer support online platform.”

In total, more than two million subscribers were paying for the service, with the pirate network making an estimated €15 million in profit.

This news comes the day after a British man was convicted of selling over £100,000 of illegal streaming devices throughout the North West of England.