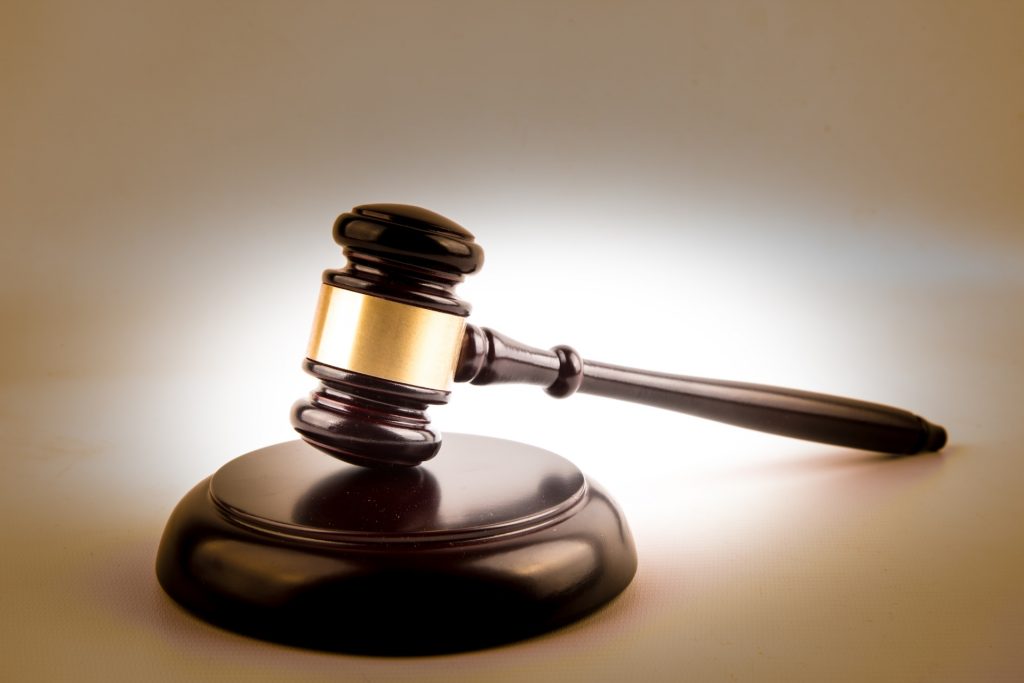 A British man has been convicted of costing broadcaster Sky £1 million through the sale of illegal streaming devices (ISDs).

Mark Schofield, based in Radcliffe (a town in the Metropolitan Borough of Bury, Greater Manchester), pleaded guilty to selling a thousand ISDs to people across the north west, reports a local paper.

It was found that Schofield had been adapting cheap Raspberry Pi units to have access to Sky channels and that he had been selling them for between £80-100 from his Facebook account. He was also found to be selling cards which could update the ISDs for £10.

In total, Schofield admitted to making over £100,000 through this pirate operation.

Schofield pleaded guilty to offences of copyright infringement and fraud, and was handed a two year suspended sentence with 200 hours of unpaid community service.

This will serve as a victory for Sky, which had lost an estimated £1 million as a result of the racket, and investigators who started looking into the operation over seven years ago.

Investigators from the police were aided by IP protection organisation FACT. They were alerted to Schofield’s Facebook trading accounts, where he openly used Sky’s branding and boasted about how his units could access Sky’s content for free. Then, in April 2013, an undercover officer made a test purchase where he visited Schofield’s house and was granted access to a private Facebook group.

In this group, Schofield provided his customers with tech support and advice on how to avoid detection from Sky. His account was disabled by Facebook due to copyright infringement, but he was able to create a new account.

This eventually culminated in the Greater Manchester Police (GMP) getting a warrant to search his address in February 2017 where hardware was found but no trading records.

Prosecutor Ari Alibhai reportedly told the court: “To borrow an analogy from football, this was a mid-table level of sophistication. The manner in which he traded on Facebook was designed to avoid detection and we have a turnover agreed at £100,000.”

Patrick Buckley, Schofield’s lawyer, admitted that his client displayed a “degree of naivety and a lack of understanding of the scope and scale of what was happening,” but that Schofield’s state as a widowed single father of two and “model citizen” would make a custodial sentence “catastrophic” for his family.

Commenting on the news, FACT CEO Kieron Sharp said: “This result shows the serious consequences individuals can face if they choose to break the law by providing illegal devices and services. This is a warning to anyone engaged in selling subscriptions or devices that allow access to content without remunerating the legitimate provider – it’s not a grey area and you risk a criminal conviction.

“FACT works closely with broadcasters and rights owners who employ a variety of techniques to identify the original source of illegal content. With the support from law enforcement, government and the creative industries we are tightening the net on the criminals behind illegal activity.”