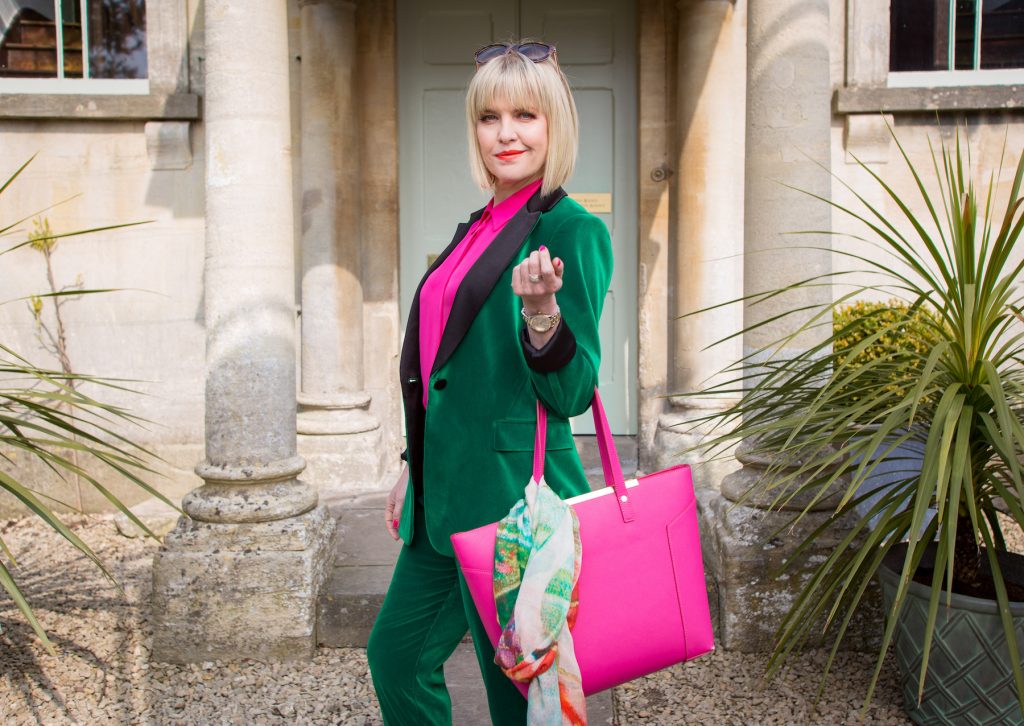 Acorn TV, the British content streamer owned and operated by AMC Networks, has announced distribution deals with Apple and Amazon.

After launching in April, the streamer will be accessible to users via Amazon Prime Video Channels and Apple TV channels. Prospective users will be able to subscribe to the SVOD via their platform of choice for £4.99 per month or £49.99 per year after a 30-day free trial.

This builds on a successful distribution deal with Amazon in the US, where the streamer is already accessible via the platform.

Like its closest competitor BritBox, Acorn TV offers a wide range of British-made programming. But unlike BritBox which is is focused on the greatest hits from the archives of the BBC and ITV, Acorn has a much greater emphasis on original content with dramas such as the Emmy-nominated mystery series Queens of Mystery, London Kills, and the revival of the Ashley Jensen-starring Agatha Raisin.

In the US, Acorn TV claims the mantle of being the most popular streaming service for British and international TV with more than one million paid subscribers.

Stuart Shaw, Managing Director, Acorn Media International, notes, “Since launching just a month ago, Acorn TV in the UK has exceeded our expectations and we’re thrilled by the social media engagement of our new subscribers and viewership, particularly for our Acorn TV original series Queens of Mystery. We want to ensure that Acorn TV is available on as many platforms/devices as possible, so we’re excited to quickly add Amazon Prime Video Channels and Apple TV Channels to our subscriber options.”