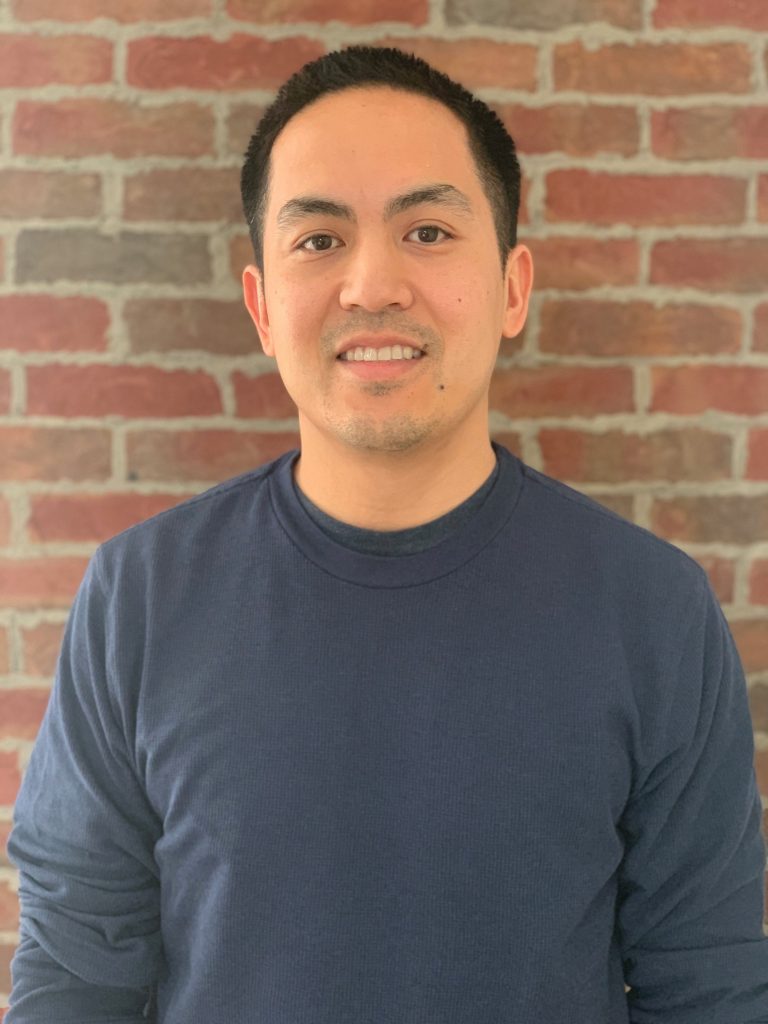 Hot off the heels of the launch of its HBO Max streaming service, WarnerMedia has announced the appointment of former Hulu CTO Richard Tom as its chief technology officer.

Along with managing the tech platform behind HBO Max, Tom will be in charge of Warner’s  data strategy, content delivery systems, master control operations and broadcast engineering.

In addition, the Xandr technology teams will report to Tom, with the ad tech company combining with WarnerMedia’s “technological expertise” to create “a better advertising value proposition for brands, publishers and consumers.”

Tom has held a variety of high profile jobs in the tech world. These include the role of CTO at Hulu, Verizon and as co-founder and CTO of short-form streamer Vessel (which was also co-founded by Kilar and acquired by Verizon in November 2016). He also spent over eight years at Microsoft in software development.

The Warner CEO Kilar said: “Richard is a rare bird in that he brings deep technical chops, a dogged customer focus, clear and bold vision, and a magnetism that attracts other world class builders to him. WarnerMedia’s future will be as much about technology as it will be about storytelling and having Rich report to me as our technical leader strongly signals that.”

Tom said: “Having been a part of the early innings of online video, it’s incredibly exciting to have the opportunity to redefine the future again with Jason and the WarnerMedia team. It’s really fun to think about how technology will continue to help innovate the way WarnerMedia informs and inspires through amazing storytelling.”

Kilar said: “Jeremy, through his leadership of the technology organisation, has had such a positive and material impact on WarnerMedia, with last week’s launch of HBO Max being just the most recent example. I know I speak for all of us when I say how glad I am that Jeremy won’t be going far. I wish Jeremy the best of luck in what is sure to be a period of wonderfully positive impact at AT&T.”