Mediapro and TF1 team up to launch Téléfoot channel 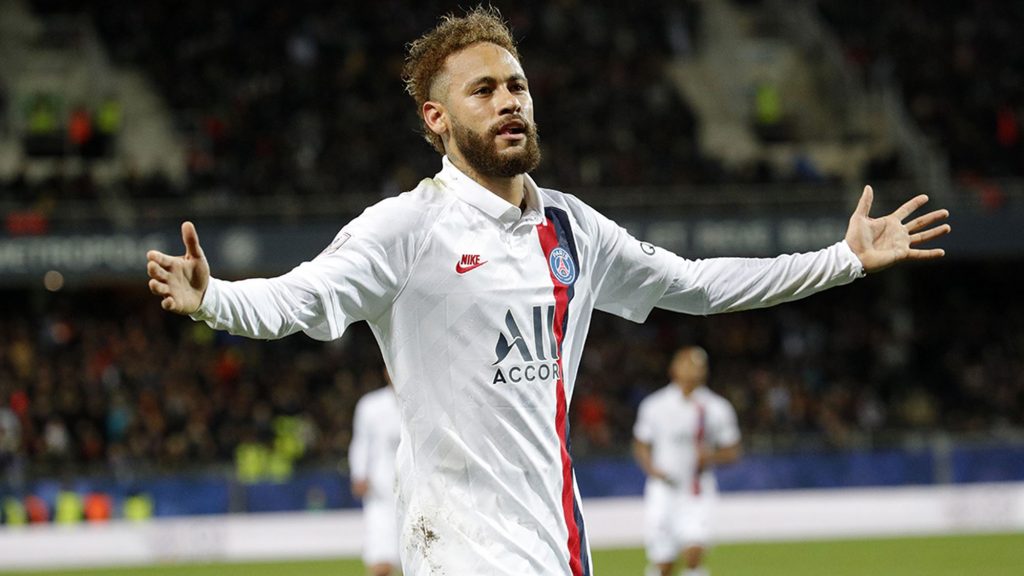 An extension of the french football programme of the same name that has been broadcast by TF1 since 1977, the four year partnership is described as an “unprecedented agreement” in coverage of Ligue 1.

The channel will offer live and exclusive coverage of the top French football league, including more than 80% of matches. The channel will also broadcast 8 matches of the French Ligue 2 per day. It will launch at the start of the 2020/21 Ligue 1 season, currently scheduled for August.

No cost was mentioned in the announcement, but it is believed that the channel will set subscribers back €25 per month.

In addition to the use of the Téléfoot brand, the deal will see an “editorial content production partnership” between the pair, with TF1 creating a number of magazine programmes to complement its coverage of Ligue 1.

Also of note is the signing of iconic French commentary duo Grégoire Margotton and Bixente Lizarazu who will cover 20 matches per season. The pair are of particular fame in France for their commentary of France’s win at the 2018 World Cup.

Mediapro shocked the sports world in 2018 when it secured the bulk of the rights to French Ligue 1 football for the 2020-24 period in a major blow to incumbent broadcaster Canal+. The Catalonian media group took no fewer than three of the seven packages on offer, including lots 1 and 2, comprising the top 10 matches and a choice of 28 further matches, and Friday evening and Saturday’s 17:00 matches respectively. Mediapro has also secured Lot 4, including Sunday early afternoon matches and four matches from 15:00 on Sundays.

In the build up to the channel’s reveal,  Mediapro hired the president of French Ligue 2 football club AS Nancy-Lorraine as deputy CEO of its French organisation.

Jaume Roures, Chairman and Founder of the Mediapro Group and Julien Bergeaud, CEO of Mediapro Sport France said : “We are very pleased to announce the creation of Téléfoot, the new Home of French football, 100% dedicated to football, broadcasted seven days a week. This partnership with TF1, France’s leading audiovisual channel, is the natural alliance of two groups recognized in football. Thanks to our editorial know-how and technological expertise at the cutting edge of innovation, we will offer fans a new look at football. Téléfoot, our channel dedicated to French football, will be the must-see destination to follow everything about French Ligue 1 and Ligue 2 and to know everything about French football.”

Gilles Pélisson, Chairman and CEO of Groupe TF1 and François Pellissier, Director of Sports, said: “We are delighted with this alliance with Mediapro, an internationally recognised group in football and audiovisual production, and we are happy to support them in their launch in France. The creation of a channel entirely dedicated to football is a further illustration of TF1 Group’s commitment alongside French football players to promote the values of one of the most popular sports, which is dear to the TF1 Group. This partnership is an opportunity to showcase one of our finest brands, which has been bringing audiences together for over forty years. We are also pleased to be taking part in this adventure with our best, most cutting-edge and most popular experts, including our commentator duo Grégoire Margotton and Bixente Lizarazu. This partnership is a testament to our expertise in creating high value-added sports content.”