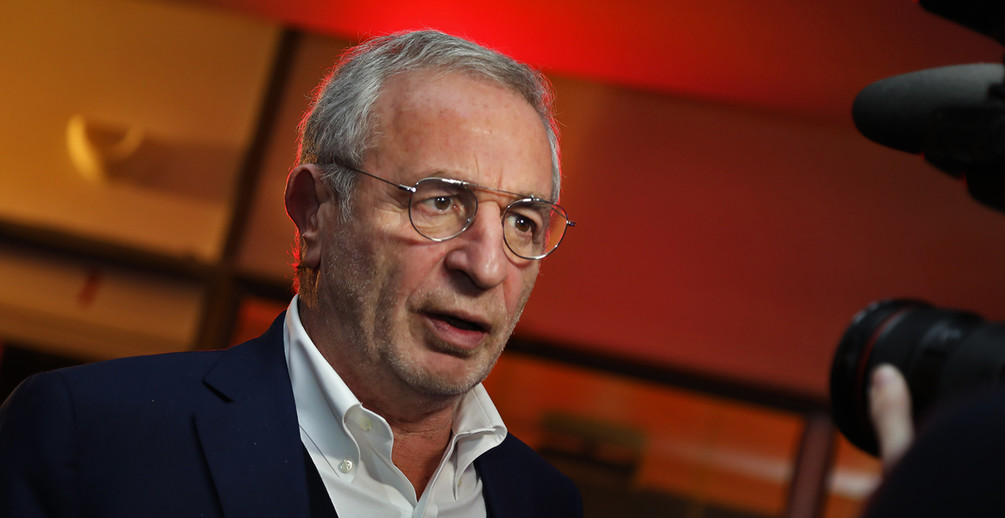 Spanish broadcaster and producer Mediapro has hired the president of French Ligue 2 football club AS Nancy-Lorraine as deputy CEO of its French organisation ahead of the planned launch of its new football channel in the country, according to sports newspaper L’Équipe.

According to the paper, Jean-Michel Roussier will take charge of production at Mediapro France, working alongside CEO Julien Bergeaud, the former Eurosport executive hired by Mediapro to head up its French organisation last August.

AS Nancy-Lorraine had earlier announced Roussier’s departure after 17 months in charge of the club, during which time he had prepared the club for sale in line with the wishes of its owner.

According to L’Équipe, Roussier, who has also previously served as president of leading club OM, co-founded, through his production outfit Exprim, the football channel Onzéo and headed up the short-lived CFoot channel, will serve as a link between the new channel and French clubs.

Mediapro’s €25-per month channel is scheduled to launch on July 25, based around its €1.15 billion acquisition of French football rights fo the 2021-24 seasons. The company has submitted its plans for the channel to media regulator the Conseil Supérieur de l’Audiovisuelfor approval.