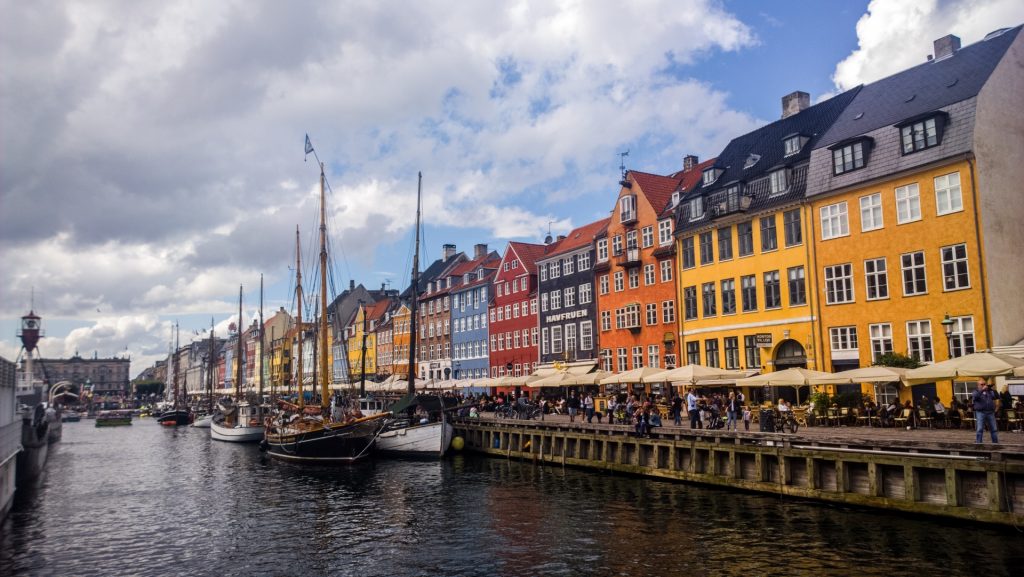 Denmark has the highest media spend per household

Nordic households are spending an average of €149 per month on media services.

According to a new study from Mediavision, Nordic households spent on average €149 on media and access (broadband and mobile telephony) per month during spring 2020.

Total spend in Sweden is up 5% year-over-year, driven by increased media spend. Bucking the international trend is Finland, which pays the most for text media with a high household penetration of daily newspapers.

On the whole, households pay approximately €75 per month for access – such as mobile and broadband contracts – and around the same amount on media services.

In terms of access, Telia is the leading operator for both broadband and telephony. Telia’s position has also been strengthened on the content side with the December 2019 purchase of Swedish TV4 Media via the acquisition of Bonnier Broadcasting.

The majority of media spend from consumers is on video, a development which the report notes is likely to be strengthened “as the Nordic online video market moves into maturity”.

The report asserts that SVOD fatigue will not impact the region, with households looking likely to sign up for more subscriptions while operators offering access and video services will continue to decrease their prices.

The report says: “This spring, it has become clear that the telcos play an increasingly important role in forming the new Nordic media landscape. They are expanding their offerings, in aspiration for a bigger slice of the pie, by mergers with media companies, new sub-brands and online services. The latter also expanded in distribution outside the existing customer base. And this is likely only the beginning. An observation right now, is that streaming growth here in the Nordics is becoming increasingly dependent on the operators and their role as content aggregators. The results being a significant increase of both the number of services and household penetration.”