Swedish telco Telia has completed the acquisition of Bonnier Broadcasting, following the decision of European regulators to green-light the deal. 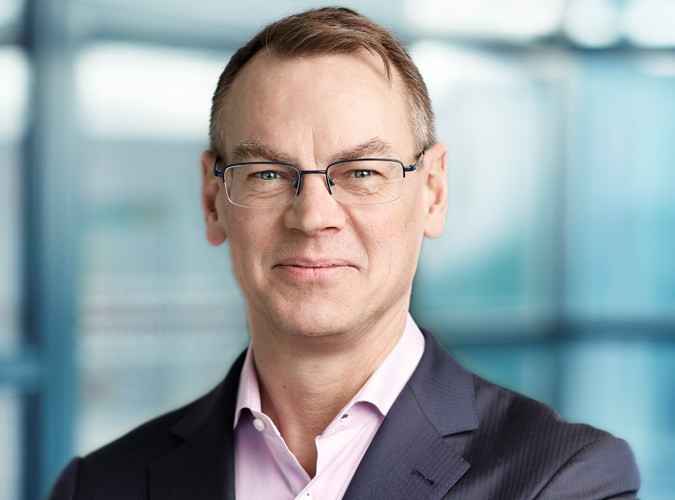 Completion of the acquisition comes almost a year and a half after Telia announced the acquisition of Bonnier Broadcasting, including leading commercial broadcaster TV4 in Sweden, MTV in Finland and pay TV outfit C More which is present in both markets, from Bonnier for SEK9.2 billion (€870 million) on a cash and debt free basis.

The European Commission approved the acquisition on November 12.  Bonnier Broadcasting will be consolidated into Telia Company’s reporting

Telia said that it would ensure that continued editorial independence is upheld vis-à-vis the owners, board and management.

The acquisition has been controversial in Sweden, with concerns being raised about  whether the Swedish state should continue to have a one third share in a company that controls a major commercial media group.

The EU investigation was however focused on the competitive impact of the deal rather than media concentration, with a green light being granted after Telia pledged that rivals will be offered fair access to its free-to-air and basic pay TV channels along with access to premium pay TV sports channels in Sweden and Finland, and  promised that it would not discriminate against rival telcos and distributors in terms of TV ad sales.

“It’s a great feeling to close this transaction and finally be able to start working together with our new colleagues at TV4, C More and MTV. By combining top quality news, entertainment, drama and sport with Telia Company’s core operations, we will be able to serve customers and viewers in new ways and at the same time create value for our shareholders,” said Christian Luiga, acting president and CEO of Telia.