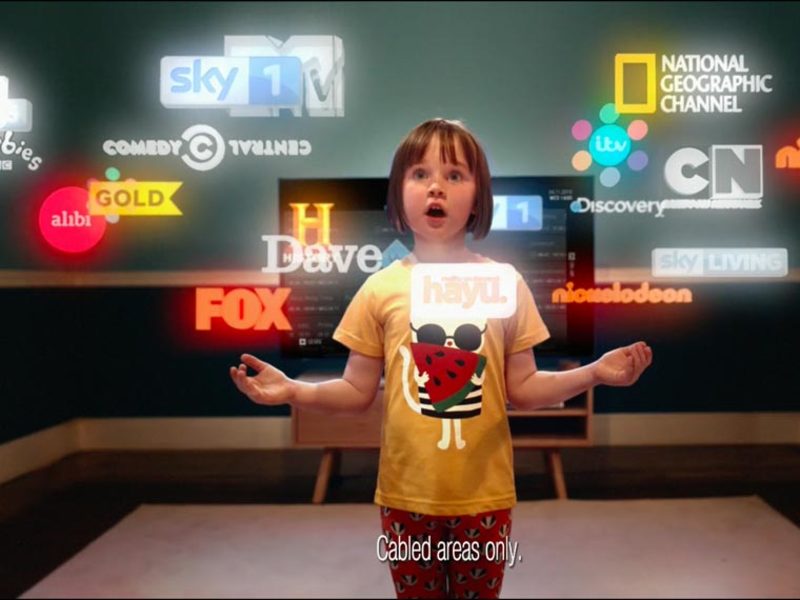 Virgin Media has claimed the unfortunate title of being the most complained about pay TV operator in the UK, according to Ofcom.

The media regulator has published its Q4 2019 consumer complaints data, and while consumers have had less truck with operators across the board the Liberty Global brand is still the pick of the pack.

It’s worth noting that this isn’t necessarily representative of overall customer satisfaction and only covers complaints that have been directly sent to the regulator itself. It does not factor in complaints made to the ISP, the ISPA or an ADR complaints handler such as Ombudsman Services.

Vodafone was by far the most moaned about fixed line broadband operator with 27 complaints per 100,000 customers – up from 26 in Q3.

Unlike in previous quarters, the regulator has not produced its usual report which provides added context, but it is clear that operators seem to be doing less to inspire the ire of their customers.