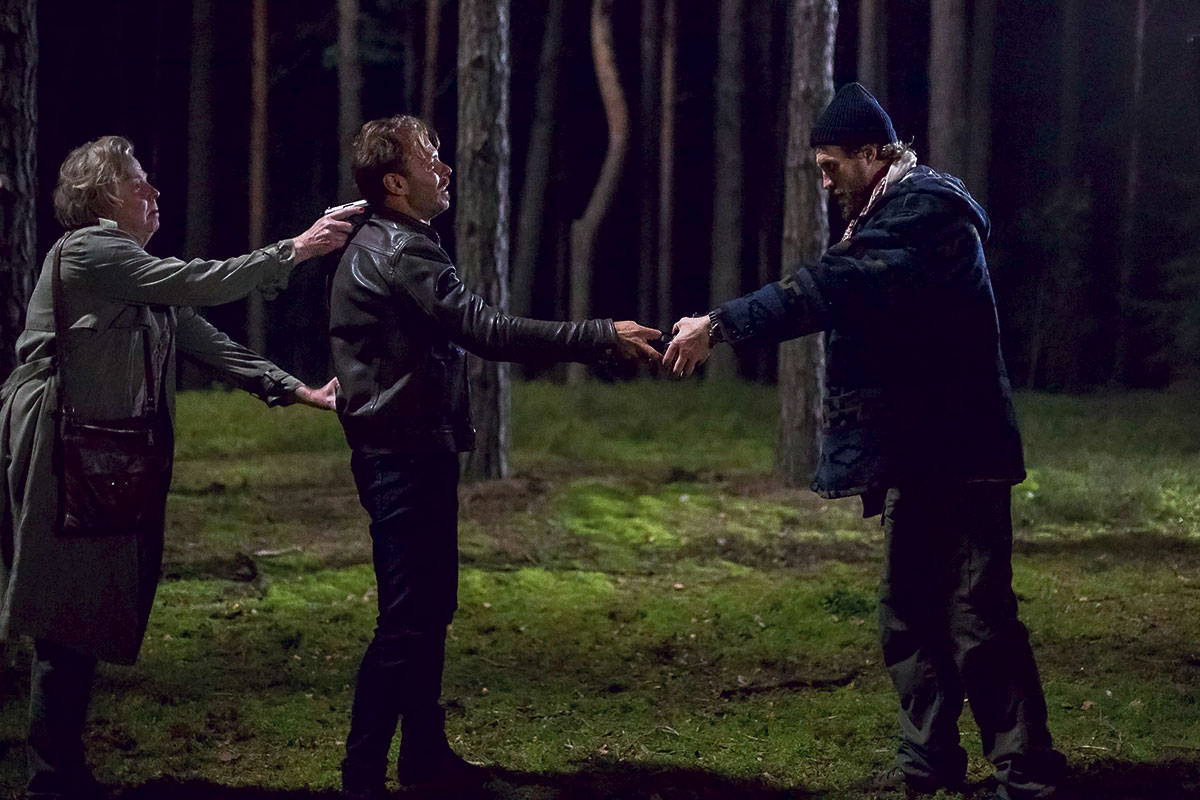 Nordic Entertainment Group (NENT Group) is rolling out its Viaplay streamer into the Baltics and is planning to stock the service with local commissions from the region.

The SVOD will be launched in Estonia, Latvia and Lithuania in the first quarter of 2021, offering viewers originals, films and series, kids’ content and live sports.

The launch of the service effectively marks a return of NENT Group to the region. Modern Times Group, of which NENT was then a part, sold its pay and free TV operations in the Baltic states to Providence Equity Partners in 2017 in a deal that valued the combined businesses at €115 million.

Viaplay originals will feature in the Viaplay Baltic line-up, with more than 50 originals commissioned to date including Swedish Dicks, Wisting, Hidden, Conspiracy of Silence and Veni Vidi Vici. Last year it moved into medical drama with First Responders (Åreakuten) to be produced by Sweden’s SF Studios, as revealed by our sister title TBI.

New local originals for the Baltic markets will also be developed by NENT Studios and third-party producers. NENT, which unveiled plans to focus purely on scripted product earlier this year, re-started formal conversations over the sale of its unscripted companies last month, which had been paused in March as Covid-19 spread across Europe.

The company, whose non-scripted, branded entertainment and events businesses account for approximately 55% of NENT Studios sales, added that it is in “ongoing discussions with potential partners” to invest in the scripted side of its business.

The Baltic launch of Viaplay – available direct and via third-parties – will also offer a live sports package, featuring Formula One motor racing, Bundesliga football and NHL ice hockey. The launches mean the streamer, which claims over 2.5 million paying subscribers, will become available in eight countries following its launch in Iceland earlier this year.

Anders Jensen, NENT Group president and CEO, said: “Expanding Viaplay to the Baltic countries is a natural next step. These markets are close to home, relatively under-penetrated, growing fast, and we will have a truly unique content offering that addresses all three markets together.

“We see huge potential in the Baltics for our unique combination of high-quality Viaplay originals, award-winning films and series, premium kids’ content and world-class live sports. We have already secured key content rights for the markets at very competitive prices, and look forward to bringing our great value for money storytelling experiences to viewers in Estonia, Latvia and Lithuania early next year.”

Viaplay has seen its usage surge since the Covid-19 pandemic hit, with the total number of streamed minutes across the Nordics (excluding sports coverage) up by 44% in mid-March compared to the same period in 2019.