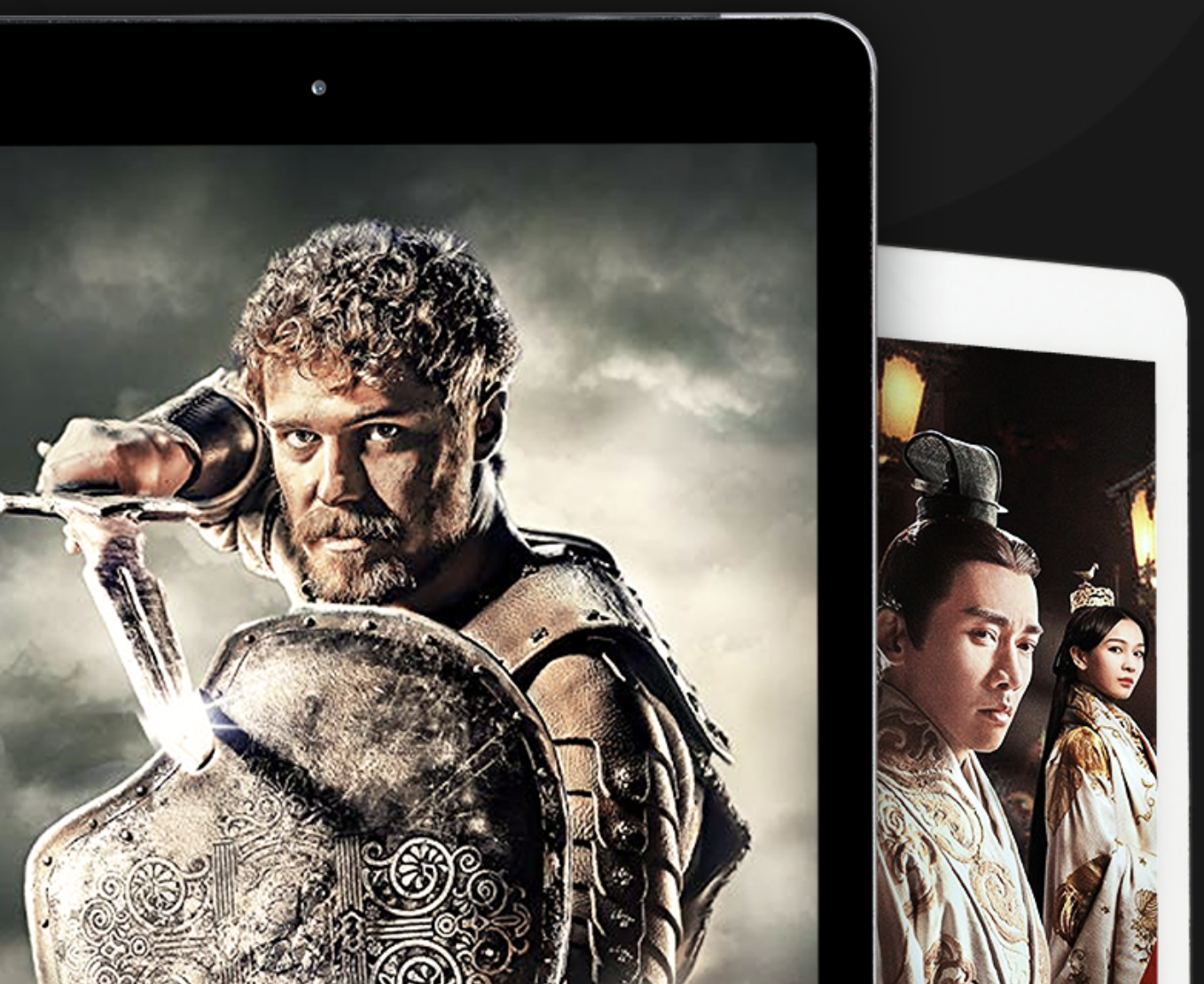 Spanish-language content provider and distributor Olympusat has launched AVOD app Free TV in the Latin-American market including Mexico, through Google Play Store, Apple Store, the web at freetv.com, and mobile apps for iOS and Android.

The on-demand content available on Free TV includes between 800 and 1,000 hours per month dubbed into Spanish combined with 200 hours of content from Mexico, Spain, and the rest of Latin America, according to the company. The initial offering included action, drama, thriller, and crime genres, which are split into 30% movies and 70% series with an average duration of 90 minutes for movies and 45 minutes per series episode.

Olympusat distributes services including Spanish-language movie channel Cine Mexicano, and Ultra HD Plex. It also provides Vemox, a white label OTT service for operators in the US and Latin America, with about 100 live channels and 30,000 hours of VOD content in Spanish and English.

“We’re excited to offer Free TV in South America and México, as the first of many launch initiatives to advance our global footprint,” said Tom Mohler, CEO of Olympusat.

“We look forward to entertaining viewers who will discover the growing value of free video on demand with a large number of titles which will continue to expand in the coming months.”