The French competition watchdog, the Autorité de la Concurrence, has rejected a complaint by OTT TV provider Molotov that commercial broadcasters TF1 and M6 colluded to freeze the platform out as a distributor of their channels in favour of Salto, the planned joint streaming venture between them and public broadcaster France Télévisions. 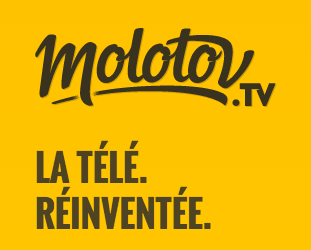 According to Molotov, the pair colluded to abuse their dominant position in setting rules for the distribution of their channels.

The competition regulator rejected these claims after consulting media regulator the CSA.

The watchdog said that there was no evidence that the commercial broadcasters had acted in the way alleged by Molotov or that Molotov was economically dependent on its relations with them.

The Autorité also said that there was no evidence of any explicit or tacit agreement or collusion between the broadcasters with the object of restricting competition by excluding Molotov from the market.

Molotov took issue with the broadcasters’ joint plans for Salto last year after it found itself in difficulty in renewing a contract with TF1 that had expired at the end of June.

Service provider Free is also strongly opposed to the regulator’s authorisation of plans for the creation of Salto, arguing that the conditions set by the Autorité were insufficient and that Salto’s backers wold be in a position to dictate terms for access to content from channels that accounted for 80% of the national audience.