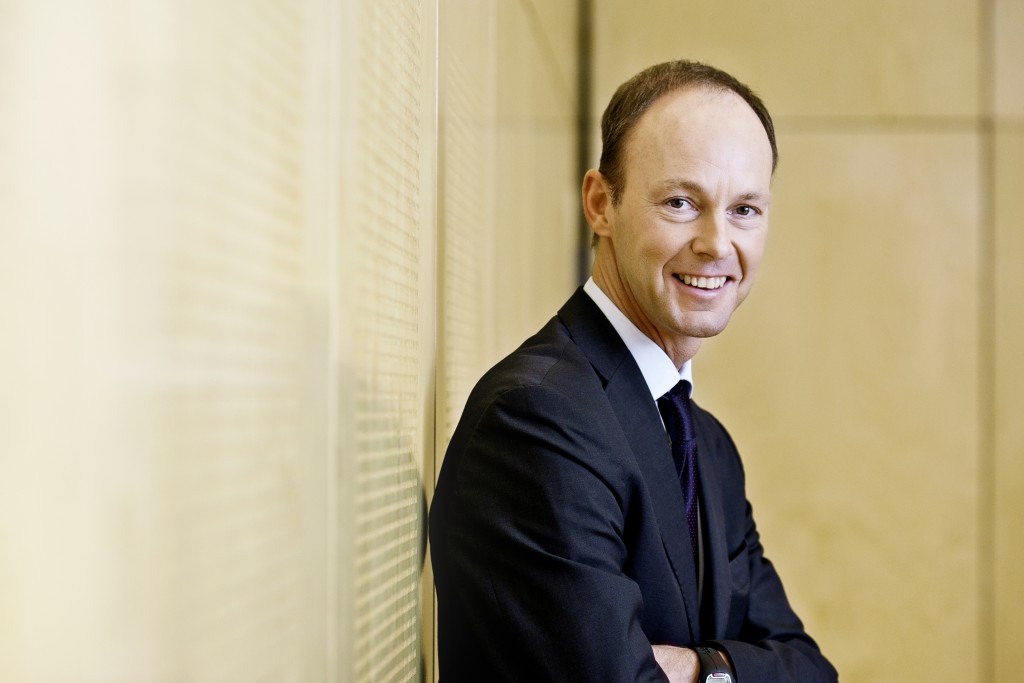 RTL Group has seen positive growth for its streaming services, with TV Now and Videoland up 34% year-over-year to reach 1.53 million.

The company said that the introduction of lockdown measures in mid-March has contributed to a higher growth rate of its streaming services. Groupe M6’s streaming service 6play saw an additional one million users sign up between March 16-April 16, while video viewership increased by 45%.

The Luxembourg-based group also saw increased audience shares in Germany, France and the Netherlands, with its news coverage of the ongoing coronavirus pandemic generating record ratings.

However, the group’s revenue dipped by 3.4% in the quarter to €1.47 billion. RTL’s broadcast revenues dropped by 4.8% to €1.04 billion with its content and production/distribution subsidiary Freemantle taking a 1.3% hit to €378 million.

Its digital businesses – BBTV, Divimove and SpotX – saw an upswing of 3% to reach €103 million while streaming revenue from TV Now and Videoland was up 19.4 per cent to €37 million, thanks to its subscriber growth.

Akin to most other companies in the industry, the group has withdrawn its financial outlook for the year as a knock-on effect of the pandemic. A press release said that “the group is currently not in a position to provide a new outlook for the full year 2020.”

Thomas Rabe, CEO of RTL Group, said: “Our TV channels, radio stations, streaming services and websites have registered significantly higher reach and usage as they provide information and entertainment to millions of people who face unprecedented disruption to their daily lives. RTL Group’s businesses are part of their countries’ critical infrastructure.

“Despite the economic uncertainty, RTL Group’s three-priority strategy – core, growth, alliances and partnerships – remains unchanged. We maintain our mid-term targets for the streaming services TV Now in Germany and Videoland in the Netherlands to grow their total number of paying subscribers to between 5-7 million, to grow streaming revenue to at least €500 million and to break even by 2025. The growth in paying subscribers and streaming revenue in the first quarter of 2020 is in line with the boost plans we presented in March.”