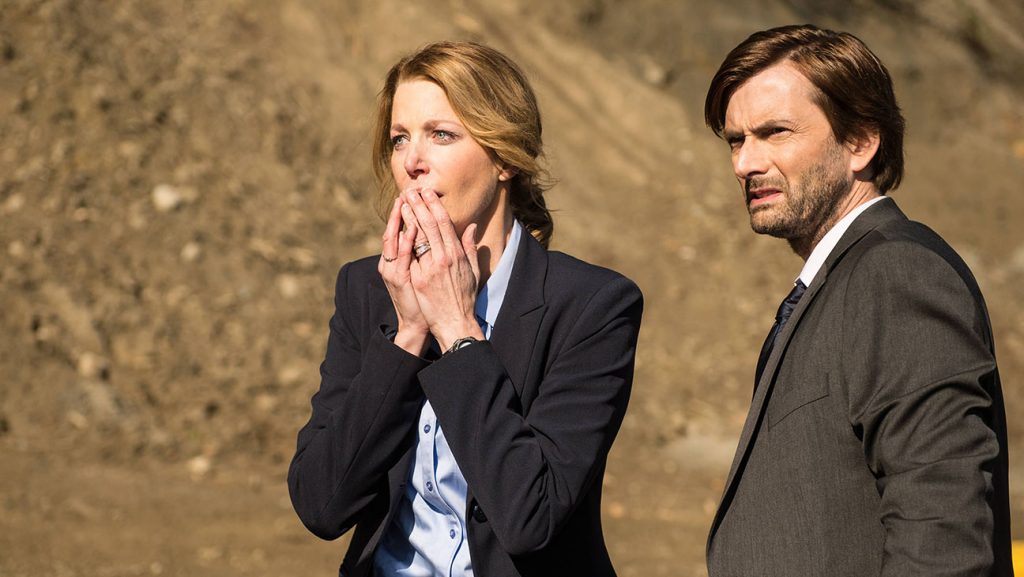 STV, the free-to-air Scottish broadcaster, has announced a significant expansion of its STV Player VOD service with 270 hours of on demand content and two new live streaming channels.

The £3.99 per month SVOD is the exclusive home of the ITV Network schedule in the country, with the broadcaster also announcing distribution deals with five content partners – Endemol Shine, Stingray Qello, DUST, Flame and Konnect Digital. This brings the amount of Player-only content to 1,500 hours with a total of seven live channels.

STV Player subscribers will now have access to Endemol Shine shows such as Gracepoint and The Bridge, Flame’s sports and factual series Bike World and Arm Nation, Stingray’s Qello Concerts and episodes of Ring Warriors from Konnect Digital

STV said that usage of the platform grew by 80% in Q1, with its STV Player-exclusive content accounting for 21% of all streams. It also noted that hit ITV drama Liar has amassed nearly 1 million views in Scotland alone while the recently broadcast Quiz is at half that total and growing.

Richard Williams, digital managing director of STV, said: “We’ve been working with a range of partners to add brilliant high quality content to the STV Player and the bumper offering coming online this month truly has something for everyone. Our Player-only content is growing increasingly popular, with a number of our 50 box sets regularly jumping into the top ten most-watched shows.

“With more people staying at home during what is a challenging time for so many of us, we’re pleased to be able to offer much needed entertainment and light relief to our viewers.”