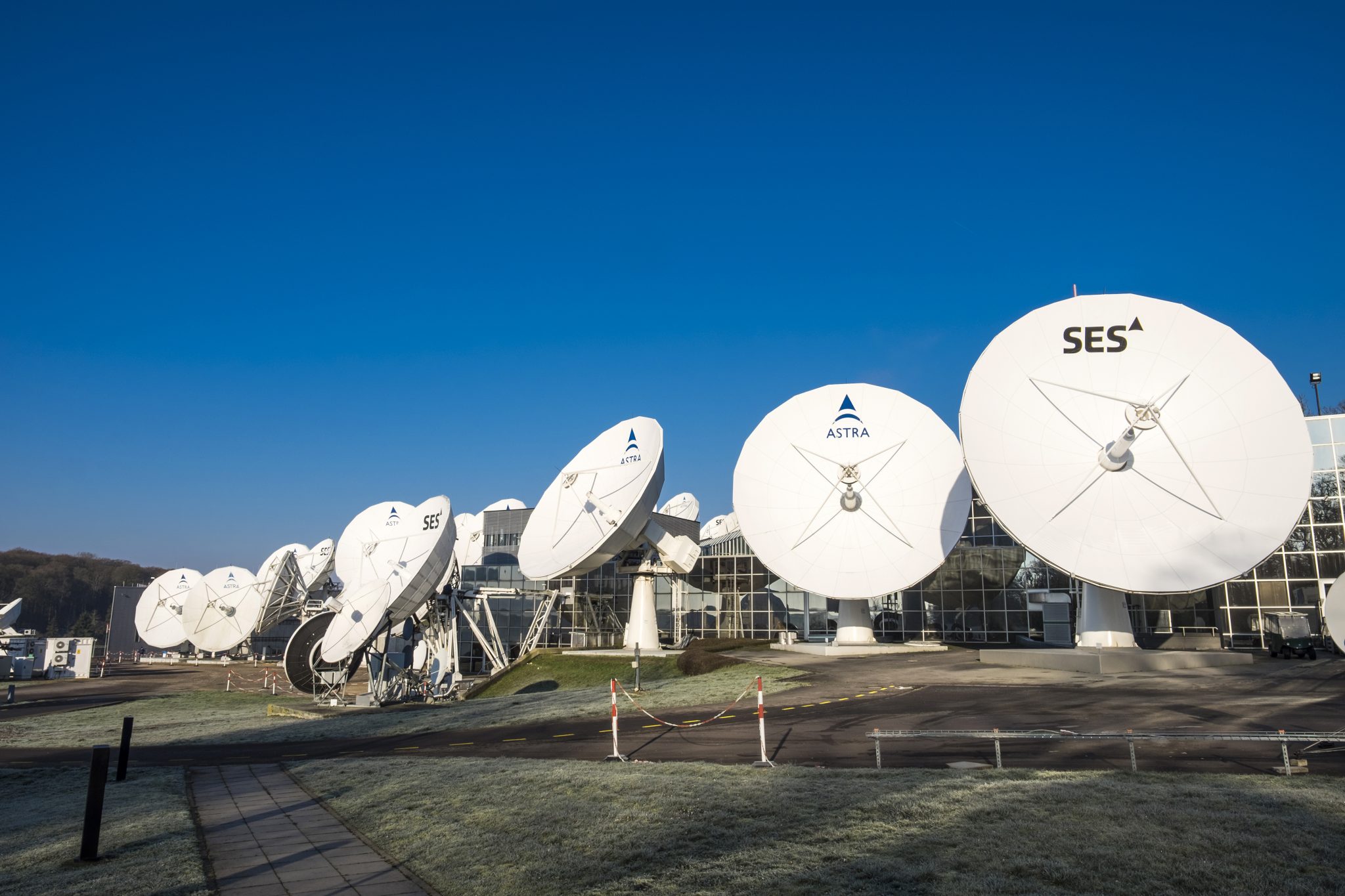 The number of homes reached directly or indirectly by satellite operator SES grew by 12 million last year to 367 million, according to the operator’s latest Satellite Monitor market research.

Europe continues to be the strongest market for SES, with 168 million total households served by the operator, up by one million from 2018, followed by North America with 69 million.

SES serves 39 million APAC households with DTH feeds, along with 13 million households in the Middle East and 35 million homes in Africa.

SES said it had achieved a combined growth of almost five million households across APAC and Africa.

The study found that HD services now reach 167 million TV households in Europe, an increase of five million from 2018.

According to the operator, 25% of homes receiving linear TV also use OTT TV services.

“Broadcasters and TV platform operators need robust and reliable data before they make the decision to enter new markets. For more than 25 years, SES has been the only satellite-based solutions provider in the world to regularly and extensively monitor the industry in specific countries and identify key trends for our customers to help them succeed in their business and expand their reach,” said Ferdinand Kayser, CEO at SES Video.

“The results of our annual Satellite Monitor market research demonstrate that satellite continues to be the most optimal infrastructure to deliver high picture quality, and that despite changing consumption habits, people still strongly rely on linear TV and complement it with OTT content.”