HBO Max to launch May 27

AT&T has announced that its upcoming streaming service HBO Max will launch on May 27.

The platform was fully unveiled in October 2019 complete with its top tier pricing, and will launch with over 10,000 hours of content from across Warner’s hefty content library from the likes of Warner Bros., New Line, DC, CNN, TNT, TBS, truTV, Turner Classic Movies, Cartoon Network, Adult Swim, Crunchyroll, Rooster Teeth and Looney Tunes.

As previously announced, customers who subscribe to HBO through AT&T will be offered HBO Max at no extra charge while customers on select AT&T wireless, video and internet plans will have HBO Max included. Other AT&T customers will be able to access a one month free trial and bundling offers for the streamer.

Users of HBO’s existing HBO Now service will also receive a free upgrade, but only if they are billed directly through HBO – i.e. they do not pay for HBO Now through Amazon Prime or Apple. 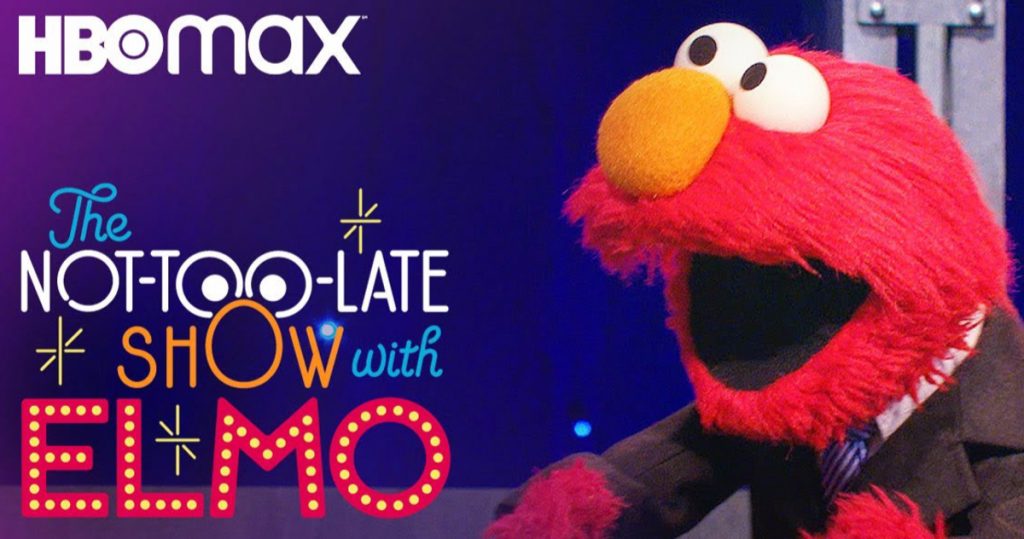 All of this is in an attempt to maximise HBO Max’s chances of fast success in the domestic US market at a time where Netflix is making record gains and Disney is going from strength to strength with Disney+.

Bob Greenblatt, CEO of WarnerMedia Entertainment and Direct-To-Consumer, said: “With AT&T as a key distribution partner, we expect HBO Max to achieve an impressive level of scale and reach at launch. As the product has taken shape over the last year, the partnership and dedication we have received from all across the AT&T organisation has been invaluable. WarnerMedia Entertainment couldn’t be more proud to bring HBO Max to AT&T customers nationwide.”

Thaddeus Arroyo, CEO of AT&T Consumer added: “AT&T has long been committed to ensuring our customers are connected and entertained, and HBO Max has something for everyone. It’s yet another step we’re taking to keep our customers connected to the world around them and the content they love.”