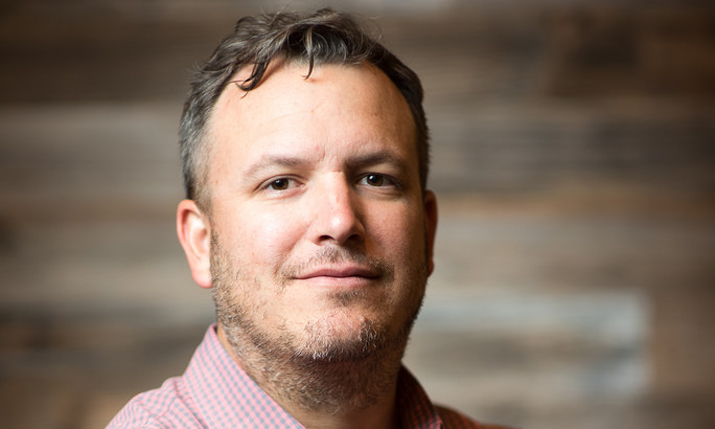 Verizon Media has unveiled a range of new advertising and content capabilities.

Unveiled by press release in lieu of an NAB press conference, the company said that the new offerings, which include advanced advertising tools for transparency and enhanced live event streaming, are designed to provide broadcasters, content owners and service providers with more opportunities to grow their audiences and monetise content.

Speaking to Digital TV Europe, Darren Lepke, head of video product management at Verizon Media said that there is an “emerging sentiment that programmatic platforms have a thumb on the scale… There’s enough of a perception in the marketplace that we wanted to give publishers a way to have a little more control.”

In a press release, Ariff Sidi, general manager at Verizon Media Platform expanded further, saying: “Until now there has been a generally accepted order of operations in filling ad supply that has not always maximised the value of a publisher’s inventory.

“Prebid addresses that by calling out to demand partners in an open and transparent fashion, maximising value and providing transparency in the bidding process.”

The company said that it is also enhancing its advertising data and analytics in order to give its customers a better understanding of their advertisements’ performance.

The second product unveiled by the company is Verizon Media Control, which promises to allow operators to curate content, simulate live channels and syndicate to multiple platforms within a single platform.

This is broken down by two main features: Channel Scheduling and Output Syndication. The former allows content owners to utilise their VOD libraries, live feeds and live events to create ‘virtual linear experiences’, in effect eliminating the need for broadcast playout technologies.

The latter feature, Output Syndication, allows content owners to link up accounts from a variety of social media sites including Twitter, YouTube and Twitch, and publish streams directly to them.

Channel Scheduling allows content owners to create virtual live linear experiences using assets from their VOD library, a live feed, or a live event. This eliminates the need for expensive broadcast playout technologies to curate and develop new channels for their audiences.

This is, Lepke said, furthering an industry-wide trend towards collapsing siloes – one which he noted has been accelerated, largely out of necessity, by the global coronavirus pandemic.

The last aspect discussed by Verizon Media is its ongoing developments in live event streaming, following a previously announced jump to Microsoft Azure.

Lepke described this as an “extension of a fruitful partnership” with Microsoft, while adding that it opens up new options for its customers “who would prefer not to do business with Amazon.” He said that it puts Verizon Media “on the road to a multi-cloud offering.”

One of the first customers to utilise Verizon Media via Azure is a major streamer in the Indian market, though the company said the operator’s name will be revealed in a separate announcement in “a couple of weeks.”

The company is also operating a new Real-time Streaming feature in beta which enables live event streaming with sub-second latency. This particular innovation, Lepke said, will be of a benefit to the gambling industry.

At a time when live sports is at a standstill, one might argue that the logical thing to do would be to shift resources elsewhere, but Lepke said that the company is doubling down on its commitment to live event streaming.

He said that “everything has changed” because of coronavirus, but “my instinct is to double down on live events because there will be a time when all these live events come back.”