NBA teams up with Microsoft for D2C streaming service 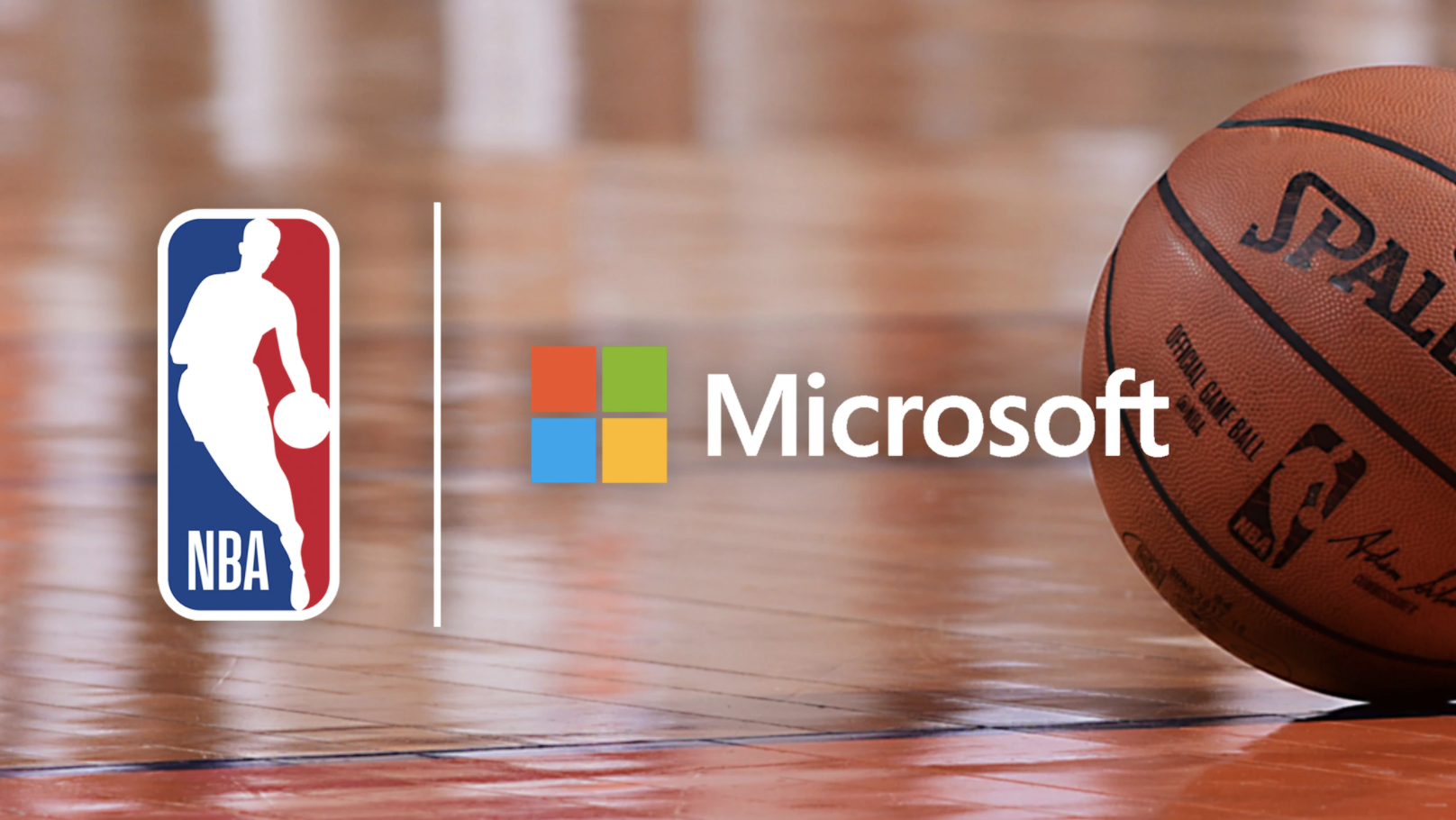 The US National Basketball Association (NBA) has teamed up with Microsoft to launch a new direct-to-consumer streaming service as part of a multiyear alliance between the sports body and the tech giant.

Microsoft and NBA Digital – an outfit co-managed by the NBA and Turner Sports – will create the planned direct-to-consumer platform on Microsoft Azure that will use machine learning and artificial intelligence to deliver personalised game broadcasts and other content offerings as well as integrate the NBA’s various products and services from across its business.

According to the NBA, the platform will provide customised and localised experiences for the NBA’s global fanbase, which includes the 1.8 billion social media followers across all league, team and player accounts.

Beyond delivering live and on-demand game broadcasts through Microsoft Azure, the NBA’s data sources and historical video archive will be made available to fans with the help of machine learning, cognitive search and data analytics.

The NBA said that content would be tailored to the preferences of fans and would, rewards participation and provides more in-depth insight and analysis.

The wider agreement between the pair will see Microsoft become the ‘official artificial intelligence partner’ and an ‘official cloud and laptop partner’ for the NBA, Women’s National Basketball Association (WNBA), NBA G League, and USA Basketball beginning with the 2020-21 NBA season.

Microsoft will become the entitlement partner of the NBA Draft Combine beginning next season and an associate partner of future marquee events, including NBA All-Star, MGM Resorts NBA Summer League and WNBA All-Star.

The NBA had previously announced the launch of a more limited OTT service in November, with the WarnerMedia-owned NBA TV linear channel to be expanded into a subscription offering available on the web and via the NBA app.

“We are thrilled to serve as the official AI partner of the NBA. Together, we’ll bring fans closer to the game and players they love with new personalized experiences powered by Microsoft Azure,” said Satya Nadella, CEO, Microsoft.

“This partnership with Microsoft will help us redefine the way our fans experience NBA basketball. Our goal, working with Microsoft, is to create customized content that allows fans — whether they are in an NBA arena or watching from anywhere around the world — to immerse themselves in all aspects of the game and engage directly with our teams and players,” said Adam Silver, NBA commissioner.