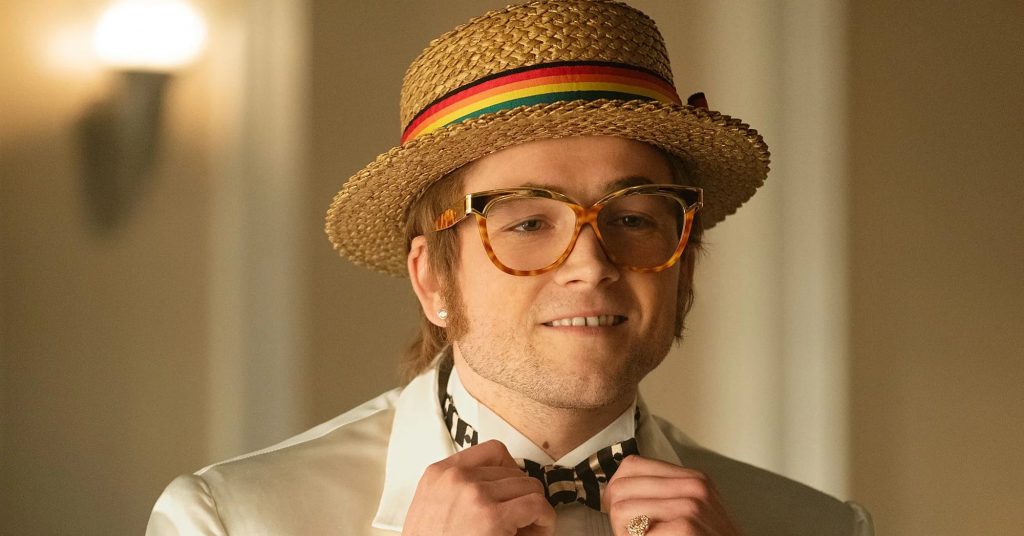 In Finland, Paramount+ will launch on Sanoma’s Ruutu platform as a standalone subscription service, offering subscribers new and classic movies from the Paramount Pictures library, as well as series from Paramount Network, Comedy Central, MTV, and Nickelodeon.

In Sweden, ViacomCBS Networks Nordics has struck partnerships with two TV-distributors, Com Hem and Telenor, through Paramount+ will also become available as a standalone subscription product.

Paramount+ initially launched in the Nordics in 2017 as a set-top box and TV Everywhere service, available to higher-tier subscribers of pay TV operators. In the Nordics, it offers the first pay TV window to Paramount Pictures’ movies alongside a selection of classic film titles from its library, as well as TV dramas and popular programming from ViacomCBS-owned brands Paramount Network, MTV, Comedy Central, Nickelodeon, BET, Bellator MMA and Channel 5.

Paramount+ has also secured second pay rights to Nordic distributor Scanbox’s movie releases. Nordic viewers will be offered a variety of content, including new Paramount movies such as Rocketman and Crawl, the ABBA: The Secrets of Their Greatest Hits documentary, drama Yellowstone, starring Kevin Costner and films such as PAW Patrol: Ready, Race, Rescue! and Dora And The Lost City Of Gold.

Raffaele Annecchino, president, ViacomCBS Networks Europe, Middle East, Africa and Asia said: “Paramount+ is a unique streaming service based on a partnership model with leading TV, mobile and broadband operators, who are experts in aggregating content and driving subscriptions. As a content powerhouse, we’ve generated long-term value for our operators in the Nordics and now, with an even broader range of content, we’re set to take these partnerships to new heights.”