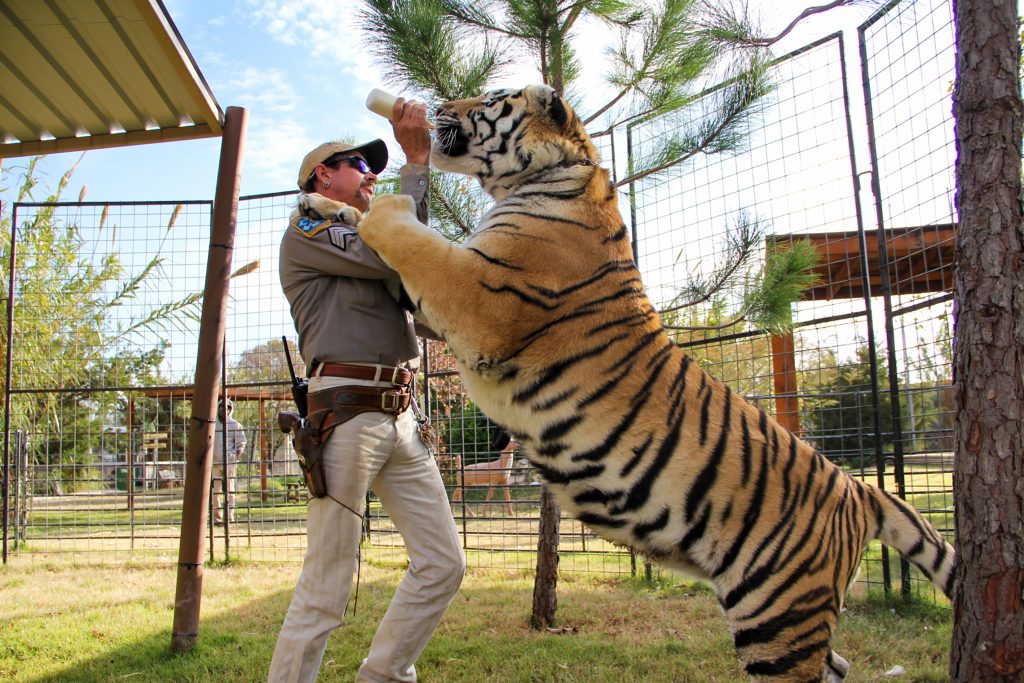 Netflix has been at the top of the entertainment tree for a long time for many, but that has been backed up for the first time in the stock market with the streaming firm surpassing Disney.

Of course, Disney’s stock has been positively affected by the number of signups to its Disney+ streamer, but that has not been enough to offset the costs of the shutterings of its theme parks and the shelving of its cinema releases.

Without having those other aspects of its business, Netflix has been able to make the most of the current climate in lockdown with investor interest in the company further skyrocketing.

This is expected to continue, predicts Pivotal Research Group analyst Jeffrey Wlodarczak, who told Variety that the stock could rise as high as US$490. He said: “We believe the unfortunate COVID-19 situation is cementing NFLX’s global dominance.”

The research firm also expects that Netflix will exceed its signup target for the quarter, with the streamer initially forecasting for an addition of 7 million global subscribers. Pivotal instead predicts that Netflix will announce an increase of at least 8.45 million new users when it announces its quarterly results next week.

Amazon’s stock has also been reinforced by the stay-at-home culture, with its share price similarly reaching a record high of US$2,260 to give it a market cap of US$1.1 trillion.