Four million on demand requests for Virgin over Easter weekend 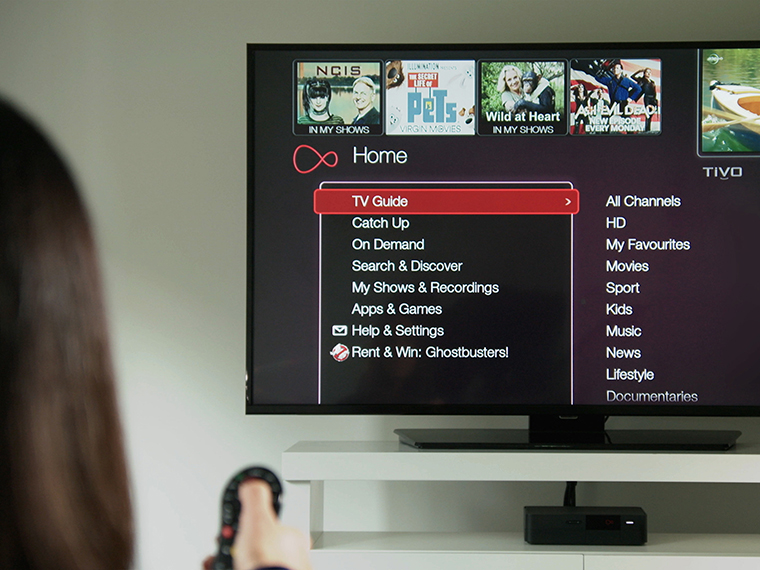 A nation in lockdown contributed to an 18% rise in Easter weekend on demand viewing by Virgin TV customers in the UK.

The Liberty Global-owned operator announced that it registered more than 3.8 million views of its on demand programming over the long weekend of April 10-13.

The most popular title was the return of ITV’s reality series Britain Got Talent, followed by Sky One’s magic trick show Dynamo: Beyond Belief. Other shows featured in the top 10 are  ITV’s Gordon, Gino and Fred, Channel 4’s Friday Night Dinner, Sky One’s Bulletproof and Fox’s War Of The World.

However, it’s worth noting that Virgin does not include figures from the BBC’s iPlayer (with the operator saying that it “does not have access to data regarding programmes watched” via the app). This likely means that the real figure was significantly more, particularly given the surge in interest in flagship series Killing Eve.

This follows a record breaking month for Virgin, with the operator recording almost 28 million views of on demand programming, the highest of the year so far. This was prior to the mandated lockdown, but reflects that Brits – or at least Virgin customers – were respecting the government’s urges to stay home.

Virgin added that daytime traffic on Virgin Media’s network has more than doubled since the crisis began as people have stayed at home and been using their home broadband connection for work, entertainment and to keep in touch with friends and family.

In addition to its on demand catalogue, Virgin has made a number of popular entertainment and children’s channels free, including Discovery, Fox and Gold, and Sky channels such as Sky One and Sky Comedy.