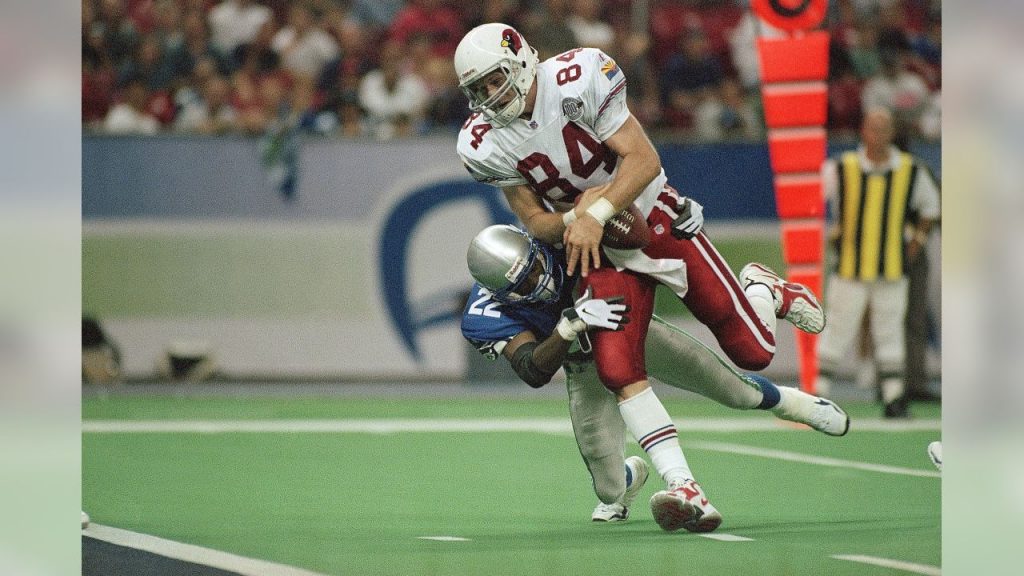 The majority of Americans would rather the NFL season not begin in September than be played behind closed doors.

A new study by the Stillman School of Business at Seton Hall University has found that 70% of Americans do not want the league to start should current social distancing measures remain in place through to the start of the season in September.

From an attendance perspective, 72% of respondents said that they would not attend matches before the development of a vaccine to the coronavirus, with 12% saying that they would attend if social distancing could be maintained.

All sports in the US have been brought to a halt, with the XFL – the upstart professional football league billed as a competitor to the NFL – filing for bankruptcy amid its inaugural season as a result of the lockdown.

Rick Gentile, director of the Seton Hall Sports Poll, said: “This virus has the attention and respect of the nation. Those who identify as sports fans, at all levels of interest, line up closely with the general population in regard to their own safety and that of the players.”

While being a US study, the report could be indicative of wider attitudes towards sports with the entire world being in a similar situation.

Elsewhere in the US, the Florida Division of Emergency Management has raised eyebrows by deeming sports broadcast nationally as essential services and exempt from the state’s lockdown laws.

The ruling includes “employees at a professional sports and media production with a national audience – including any athletes, entertainers, production team, executive team, media team and any others necessary to facilitate including services supporting such production – only if the location is closed to the general public”.

While national sports leagues are on pause, one sports business still going is the WWE – and this ruling is largely thought to be appeasing the multibillion dollar professional wrestling outfit.

Despite a spokesperson from the WWE telling ESPN that “we are producing content on a closed set with only essential personnel in attendance following appropriate guidelines while taking additional precautions to ensure the health and wellness of our performers and staff,” many have been critical of a decision which has, in effect, put wrestlers in the same bracket as healthcare workers and police officers.