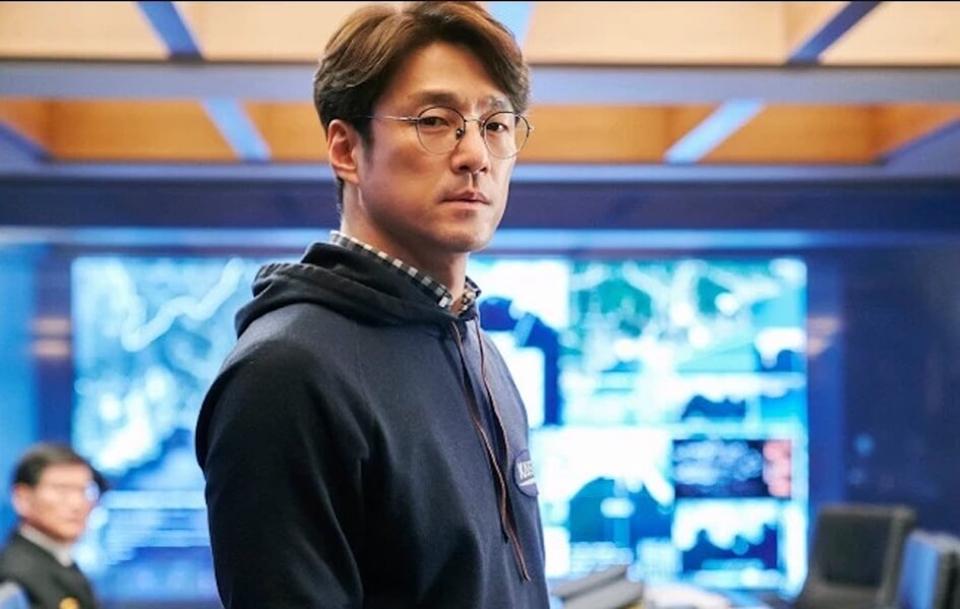 South Korea has begun to emerge as one of the leading transactional video on demand markets in the world.

According to research from Futuresource, the ability for users to rent recent cinematic releases is routine in the country which is now serving for a relevant case study for a Western world in lockdown.

The closure of cinemas in Europe and America has led to some recent films being made available for rent at home as distributors attempt to restrategise.

The report notes that eight years of ‘Super Premium VoD’ has propelled South Korea to be one of the leading transactional VoD markets in the world.

Tristan Veale, market analyst at Futuresource, said: “Super Premium VoD in South Korea has allowed for early monetisation by capitalising on existing hype and marketing spend around each film. However, throughout 2019 we saw some studios pulling out of these early windows altogether, with others reducing the number of titles offered. In light of the current global situation, this practice will see renewed interest.”

Consumer spend on SVODs in South Korea is also continuing to grow, increasing by 61% in 2019 along.

“When it comes to the key players, Netflix accounts for nearly half of SVoD consumer spend and service subscriptions in the country. Its focus on acquiring local language content to develop a strong library of Korean content to build and retain a local audience, has led to this success, providing a near-continuous release of new series, movies and additional seasons, with Korean content also appealing to international territories.”

In the country, a number of local IPTV players such as Korea Telecom and LG U+ are improving their SVOD offerings in order to better compete with Netflix, though these players are still some way behind.

However, with the coronavirus pandemic still significantly affecting the country, the overall streaming market is set to benefit noted Veale. He said: “In this current climate, where people are forced to spend more time indoors due to the ongoing COVID-19 pandemic, we expect to see a further rise in Super Premium VoD, buoyed by international support, along with rapid uptake of the new and existing SVoD services.”