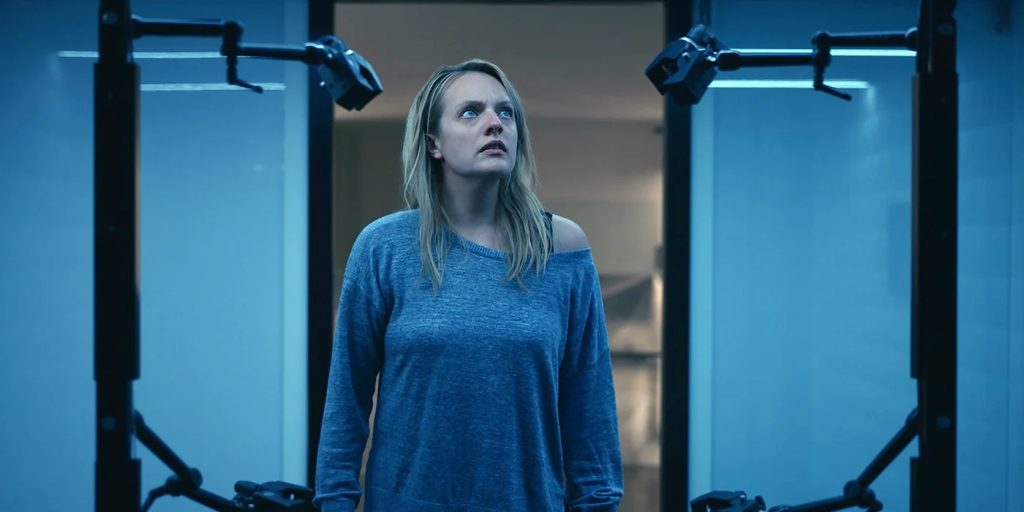 NBCUniversal, which last week cancelled its live upfront event in May, will offer its current cinematic releases available to home audiences via 48-hour rentals during the coronavirus pandemic.

Governments all over the world have either enforced or encouraged the halting of mass gatherings as the spreading pandemic gathers pace. In the US, cinemas in states including New York, Colorado, New Jersey, Pennsylvania and Washington have all been ordered to close. Crowds were already dwindling prior to the enforced shutdown, with the US box office seeing a 22-year low of US$55.3 million for this past weekend.

As announced by NBCUniversal CEO Jeff Shell, current releases from Universal Pictures such as The Invisible Man, Emma and The Hunt along with the upcoming animated feature Trolls World Tour  – which opened to an understandably small box office over the weekend in Singapore and Malaysia – will be available in all markets where the titles are in release.

While international pricing will differ, NBCU has said that the rental will be US$19.99 – a little more than the average cinema ticket, but cheaper than paying for an entire family.

The decision differs from the likes of MGM and Disney who have decided to postpone James Bond action movie No Time to Die and historical epic Mulan respectively to later in the year. NBCU is in this camp with the latest installment in the Fast and Furious franchise – F9. The film was initially slated for a May 2020 release but that has now been pushed back to April 2021.

A statement from the Comcast-owned NBCU said: “NBCUniversal will continue to evaluate the environment as conditions evolve and will determine the best distribution strategy in each market when the current unique situation changes.”

Shell added: “Universal Pictures has a broad and diverse range of movies with 2020 being no exception. Rather than delaying these films or releasing them into a challenged distribution landscape, we wanted to provide an option for people to view these titles in the home that is both accessible and affordable.

“We hope and believe that people will still go to the movies in theaters where available, but we understand that for people in different areas of the world that is increasingly becoming less possible.”