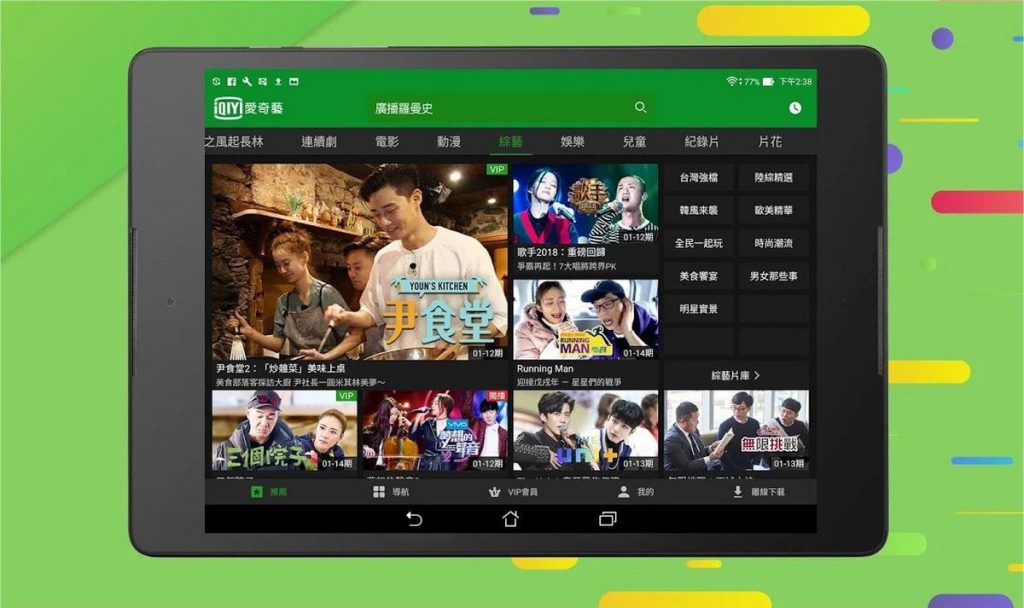 The Asia Pacific region will exceed 415 million SVOD subscriptions by 2025.

According to new figures from Digital TV Research, the APAC region will reach 417 million SVOD subscribers by 2025, up from a 2019 year-end total of 269 million. China will make up 65% of that total (269 million), while India will reach 45 million, more than double its total in 2019.

By 2025, there will be two clear market leaders, the research estimates. Chinese streamers iQiyi (owned by Baidu) and Tencent will have 100.67 million and 99.59 million subscribers respectively. Meanwhile, Yoku Tudou will have 34.99 million subs.

Unlike in the rest of the world, Netflix and Amazon Prime Video will be some way behind. This is because they do not operate in China, and Digital TV Research does not believe they will enter the market by 2025. They will have 34.29 million and 23.64 million subscribers respectively, while Disney+ will be established as the third-largest Western streamer with 15.47 million subscribers.

The report adds that India’s variety of streamers will reach 24.74 million. There are roughly 15 big streamers in the country, such as DailyHunt, MX Player and Disney-owned Hotstar.

Simon Murray, principal analyst at Digital TV Research, said: “China will also dominate the SVOD revenue rankings. The top five platforms [Tencent Video, Iqiyi, Netflix, Disney+ and Youku Tudou] will account for two-thirds of the region’s SVOD revenues by 2025. Netflix’s revenues will more than double between 2019 and 2025 to $3.19 billion. Disney+ will generate $1 billion in 2025, despite starting only recently.