Conze out at ProSiebenSat.1 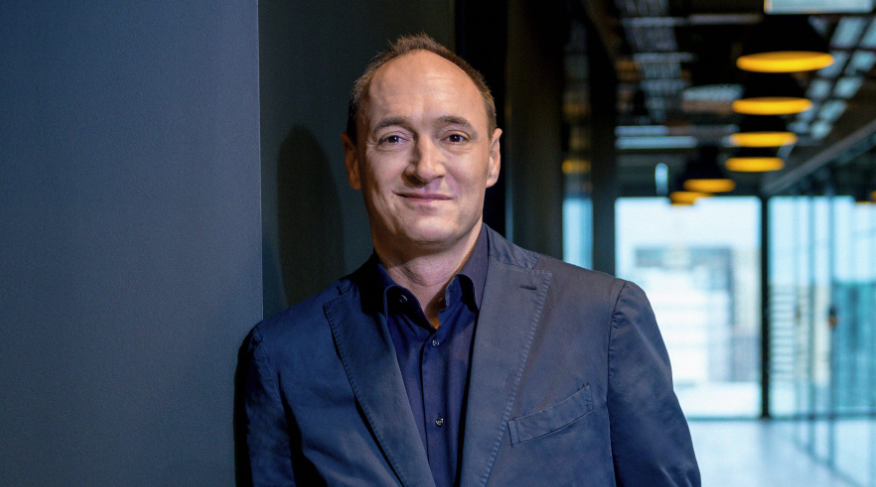 Max Conze is to step down as CEO at German broadcaster ProSiebenSat.1 immediately, with the media giant set to re-focus its efforts on Red Arrow Studios, entertainment programming and expanding its on demand offerings.

Conze joined from Dyson in 2018 to replace Thomas Ebeling but his tenure has been more recently associated with a tumbling share price – dropping from more than €14 at the start of the year to less than €7 today – and senior exec discontent.

The German broadcaster recently made a $500m investment in dating app developer The Meet Group, sending shares to new lows, and earlier this month deputy CEO Conrad Albert departed after saying the business was suffering from a “boardroom soap opera”.

ProSieben has named CFO Rainer Beaujean as the new chairman of the board and added that the company would now be re-focusing its efforts on entertainment.

Wolfgang Link will continue to oversee that division, a position that he gained sole charge of in February when Michaela Tod, a former Dyson exec, stepped down. Christine Scheffler has also been appointed to the board and will oversee HR. 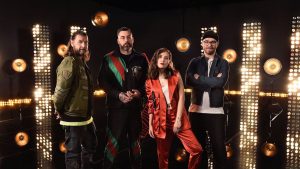 The broadcaster’s “changed strategic focus”, confirmed at a board meeting on Thursday evening, will see ProSieben concentrate on entertainment services in Germany, Austria and Switzerland.

The focus will be on local and live formats, the broadcaster said, adding that it would be working “in close cooperation” with Red Arrow Studios, which ProSieben pulled from the sale block two weeks ago, as revealed by TBI.

It will also look to grow digital-focused Studio71 and expand its Joyn streaming platform, which offers all channels from ProSiebenSat.1, Discovery, Viacom, WELT, Sport1 and the various channels of public broadcasters ARD and ZDF. The service ordered its first reality TV format in February and also has original dramas in the works.

Digital commerce arm NuCom will, however, be sold off, with the division to be “further developed for value and sold in the course of an active portfolio policy in due course,” the broadcaster said.

Werner Brandt, chairman of ProSieben’s board, thanked Conze for his work and said he had “steered the company through a difficult time with consistency and determination.”

Brandt said he had “full confidence” in the new board, describing Beaujean as “a very analytical and strong manager” and adding that Link and Scheffler would be “key to the future success” of the company.

Beaujean said the company had “far more potential” to fulfil and said it would “now concentrate more on our core entertainment segment and on [a] sustainably profitable business. The Corona pandemic will present us with a very big challenge in the coming weeks and months. But I am firmly convinced that we will emerge from this crisis stronger and create value for our shareholders again.”

Beaujean was named CFO at ProSieben in July and before that had worked for packaging manufacturer Gerresheimer. Link has been the co-CEO of entertainment for the German media giant since 2019, originally joining in 2009 and introducing shows such as The Voice Germany.

Earlier this week, Mediaset extended its stake in the German commercial broadcaster with a fresh acquisition of shares by its Spanish unit, fuelling speculation about its intentions and the possibility of a takeover bid.