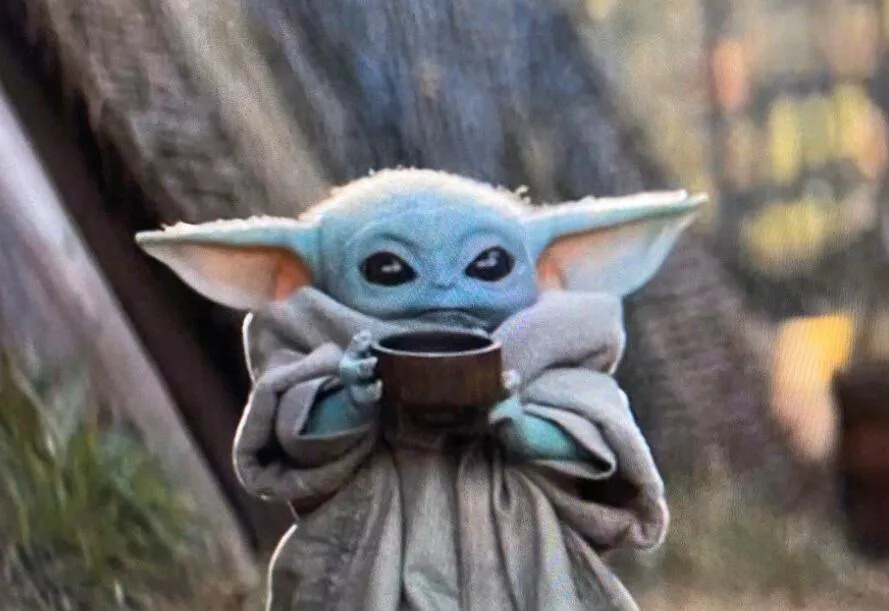 Disney has confirmed the release strategy of its originals on Disney+ ahead of the streamer’s European debut on March 24.

As widely speculated, Disney+ originals will have one episode available at launch with new episodes released weekly and available on the service every Friday at 8am.

Other series such as The Diary of a Future President and docuseries The Imagineering Story will launch with one episode and a subsequent release every Friday.

While the move is a clear attempt to keep users engaged with Disney+, it may serve to frustrate users who will be well aware that the series are available in full in other territories.

Disney has also confirmed the full launch lineup of over 500 films and more than 350 series, though it remains unclear whether Frozen II – which was added to the service last weekend in its five current territories in an attempt to “surprise families with some fun and joy during this challenging period” – will be available for the European launch.

Disney+ will launch in the UK, Ireland, France, Germany, Italy, Spain, Austria, and Switzerland on March 24th, India on March 29 via Hotstar and in additional Western Europe markets, including Belgium, the Nordics, and Portugal, in summer 2020.