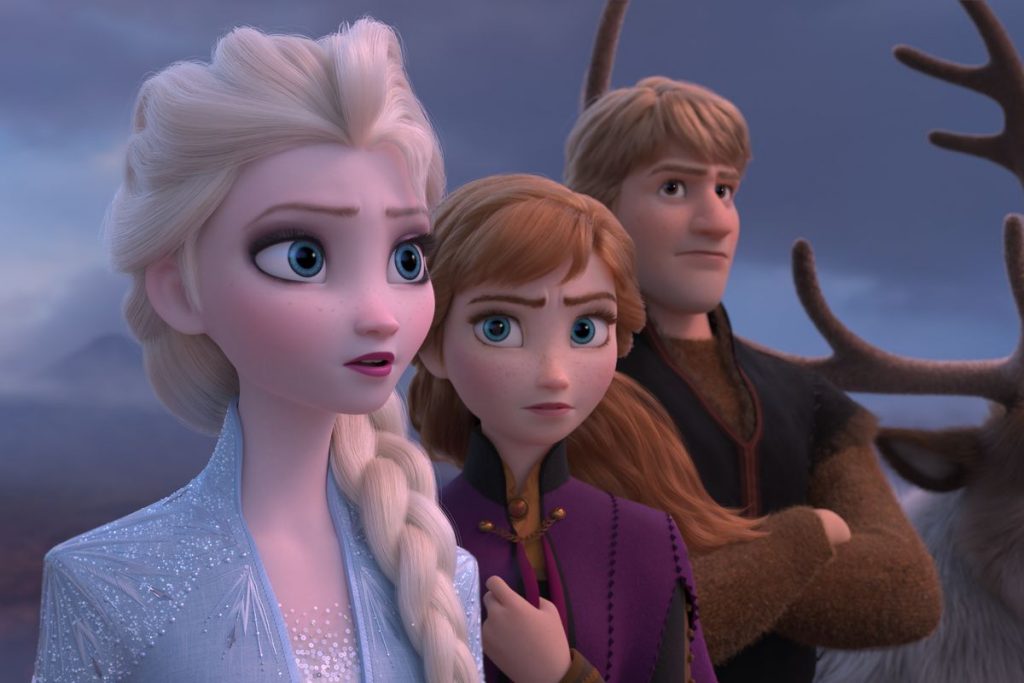 A little over a week away from launching Disney+ in Europe, the company has announced a mobile distribution deal with O2 in the UK.

The deal sees the Telefónica-owned O2 become the exclusive mobile distributor of Disney+ in the UK. It had been reported that BT’s EE was the favourites for a Disney+ deal, but Disney likely leant on its existing relationship with Telefónica such as the recently announced deal in Spain.

Unlike in the US where Verizon customers are offered one year free, O2 subscribers with the operator’s “latest plans” will receive six months of Disney+. After that point, users can add the £5.99 per month subscription as a bolt-on to their plan, and receive £2 off their bill.

This is the latest in a range of European deals that Disney has announced in the past months, and follows announcements in the UK with Sky, Italy with TIM, Spain with Telefónica, Germany with Deutsche Telekom, and in France with Canal+.

Frozen 2 comes in from the cold

Disney has also launched its hit animated movie Frozen 2 on Disney+, three months ahead of schedule.

The company said that it was adding the film in order to “surprise families with some fun and joy during this challenging period” of the coronavirus pandemic.

New Disney CEO Bob Chapek said that the film “has captivated audiences around the world through its powerful themes of perseverance and the importance of family, messages that are incredibly relevant during this time.”

The film initially launched on March 15 in the US and in HD, with subsequent UHD HDR releases in Canada, the Netherlands, Australia and New Zealand set for March 17.

The movie, which is the number one animated film of all time in terms of box office, should also be available in Europe when Disney+ launches on March 24.