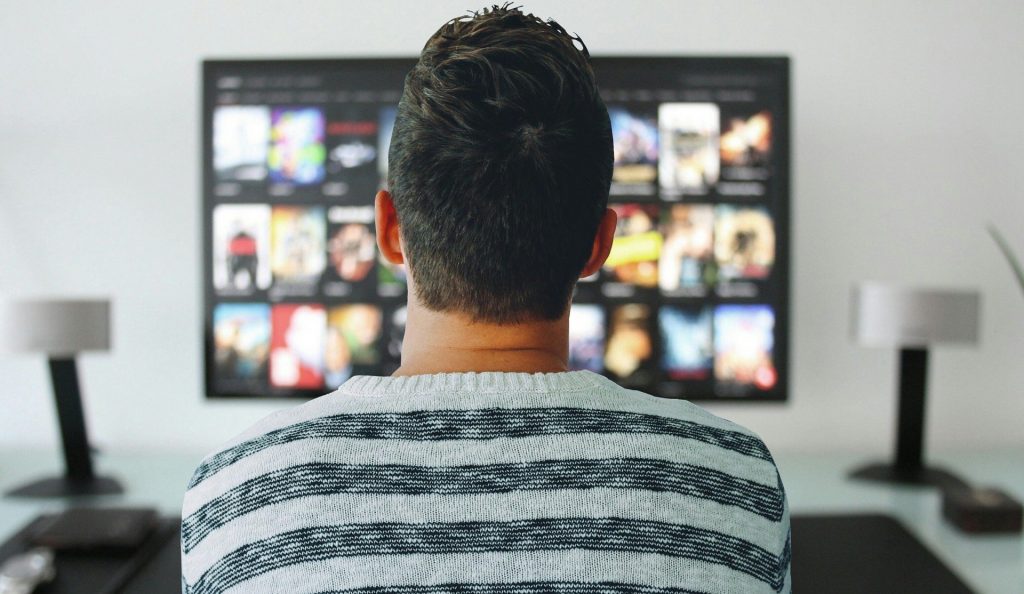 Germany and the UK have emerged as the biggest European markets in terms of SVOD revenues.

According to new figures from Strategy Analytics’ TV & Media Strategies business, global consumer spend on SVOD services globally was €47.55 billion. Germany and the UK had an equal share of 4% of that pile – amounting to roughly €1.9 billion each.

Unsurprisingly, the US is the largest market accounting for 43% of SVOD revenues. This is more than double of China in second with 17% – and far in excess of Germany and the UK in third and fourth respectively.

Other European countries to feature in the top 10 are France with 3% of SVOD revenues and Spain with 1% of revenues. Overall, the top ten countries account for 81% of consumer spend on SVOD services.

The report notes several factors behind why the US will continue to dominate in market share. The primary reason is that US households are more likely to subscribe to multiple SVOD services – 74% vs a global average of 32%.

Another reason is that SVOD services on average cost less in the US than in other developed markets. The average SVOD monthly cost globally was €9.11, while it is €5.56 in the US. However, this cheaper entry point has led users to stack up memberships with US subscribers spending an average of €20.08 per month on SVOD services, compared to €8.25 globally.

Michael Goodman, director of TV & Media Strategies, said: “Whether it is pay TV, video rental and sell-thru, or subscription VOD, US consumers have historically shown a willingness to spend on these products and services at a far greater rate than those in the vast majority of other countries.

“There are many local and regional SVOD services around the world, these services must be realistic about the ultimate potential of SVOD revenues and not base their models on US levels of demand.”