All football in England postponed until April 3 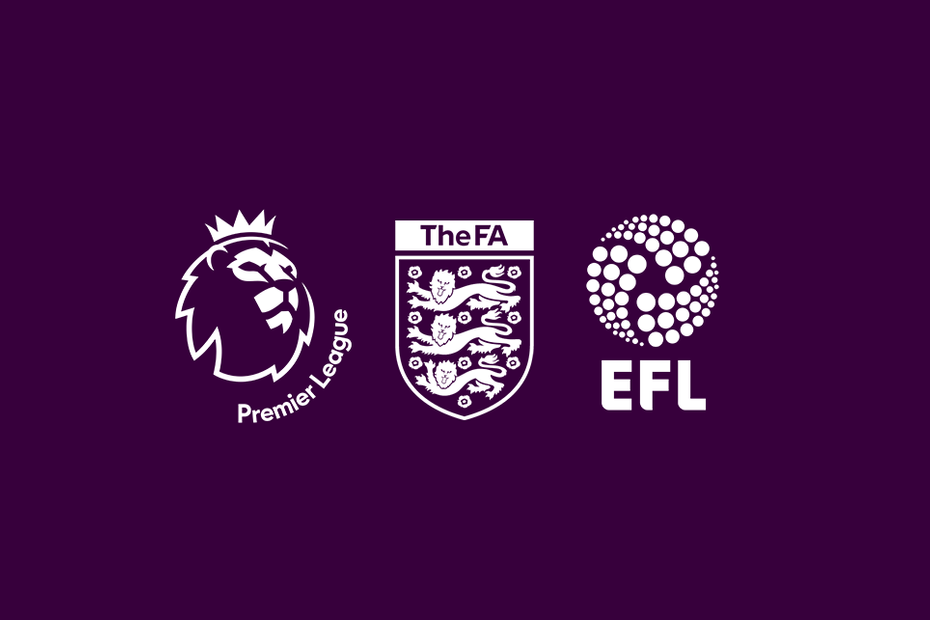 The English Premier League, Women’s Super League and Football League have been suspended until April 3.

The EPL follows Italy, Spain and Germany in calling off football, though unlike those competitions the Premier League has set a specific return date, though that is subject to change.

The Times previously reported that the league had come up with a crisis plan for matches to be played behind closed doors, but following news that Arsenal manager Mikel Arteta and Chelsea player Callum Hudson-Odoi were both tested positive for the virus, all matches have been called off.

The Times report also adds that there are penalty clauses in the EPL’s broadcasting deals in the event that the season is cancelled. The fines are believed to be hundreds of millions of pounds, with the clubs expected to foot the bill. As such, the league is promising that it will conclude, albeit with a potentially delayed end.

Premier League CEO Richard Masters said: “The Premier League, FA, EFL and WSL have collectively agreed to postpone the professional game in England. Following a meeting of shareholders today, it was unanimously decided to suspend the Premier League with the intention of returning on April 4, subject to medical advice and conditions at the time.”

Masters added: “Above all, we wish Mikel Arteta and Callum Hudson-Odoi speedy recoveries, and everyone else affected by COVID-19.”

UEFA has made a similar decision to postpone all matches in the Champions League, the Europa League and UEFA Youth League.

UEFA is set to discuss its response during a video conference meeting on March 17, with it being reported that Euro 2020 is set to move to 2021.

In the US, the NBA and NHL have both been postponed indefinitely while the XFL is to be played behind closed doors. The NFL’s draft is set to go ahead as planned on April 23-25, but NFL Network reports that the league is making contingency plans.