Netflix most important TV source for US viewers says report 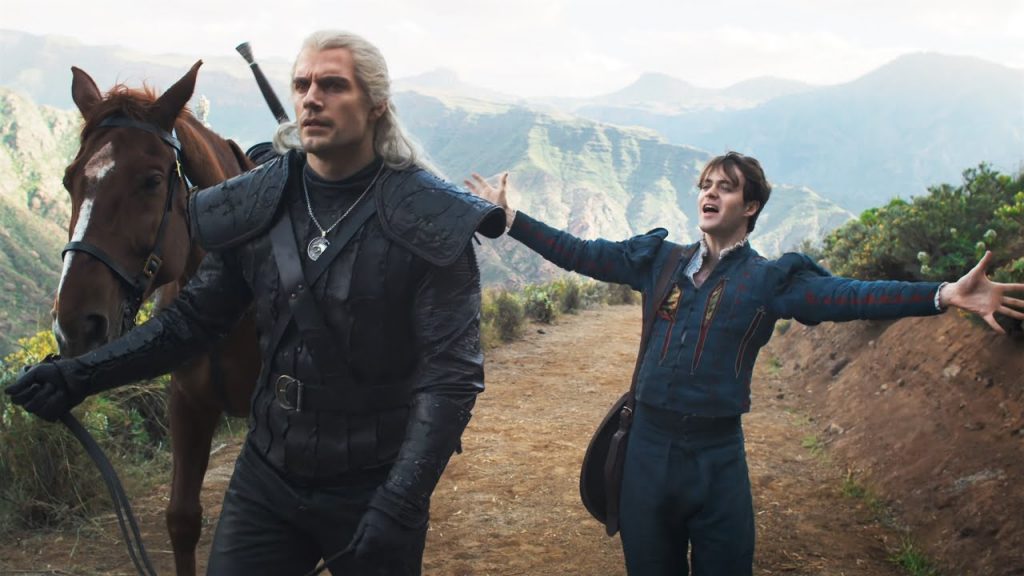 Netflix is the most indispensable TV source for US consumers.

According to a new survey from Hub Entertainment Research, when asked which networks and sources they’d keep if choices were limited, 39% of respondents said that Netflix is their first choice, 11 points higher than CBS in second place.

Laying clear the generational difference, this figure rises to 54% for 16-34 year olds, with Hulu and Disney+ in a distant second and third with 26% and 25% respectively.

By contrast, Netflix only ranked fourth for Americans over the age of 35. However, the difference between Netflix in fourth and CBS in first is only six points, indicating that older viewers are more split between different sources. NBC and ABC were tied for second with 35% of the preference.

Positively for Disney is the indication that, for younger viewers, many already view it as a vital video source.

Elsewhere, the report looks into perceptions of original show productions. When presented with 17 sources, almost a quarter (23%) of respondents said that Netflix produces the best originals with the next four (Amazon, ESPN, CBS and HBO) only making up a collective total of 21%.

In spite of the clear brand preferences indicated by the survey, few respondents actually acknowledged the influence the source has on their viewing choice.

Only 25% of respondents said that the network a show is on has a significant impact on their decision to watch, with a similar percentage (22%) saying the network makes little to no difference.

Peter Fondulas, principal at Hub and co-author of the Evolution of Video Branding study, said: “When it comes to viewing decisions, the impact of ‘brand image’ is a lot like the impact of advertising. Most consumers reject the notion that their decision to watch a show is influenced by something as intangible as their general perception of the TV source airing it. But these results demonstrate that brand perceptions play a key role in helping viewers navigate today’s vast TV landscape and decide which shows are at least worth a try.”