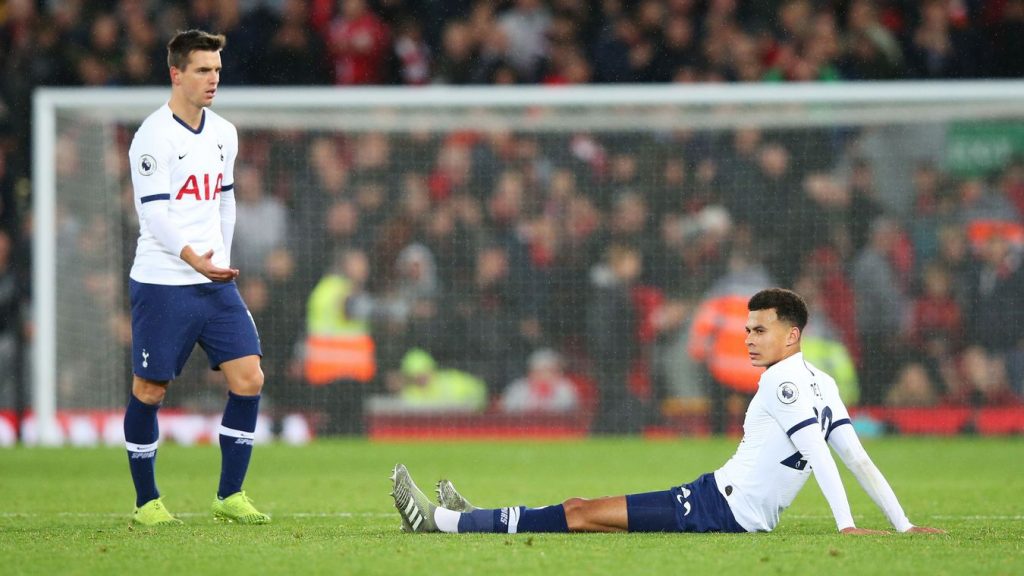 Almost two thirds (63%) of sports fans would pay for a personalised streaming service.

According to a new report from Verizon Media, the majority of sports fans in the UK, US, France, Germany and Holland would consider paying – or paying more if they don’t already do so – for a service that offers coverage of a sports league or team that interests them.

In a concerning turn for existing operators, only 47% of the survey’s 5,000 respondents with a premium subscription feel that it gives them access to all the teams they want to watch.

OTT sports services can still be too expensive though. Of the 37% of respondents who said they had cancelled a live streaming subscription, 45% said that cost was the primary reason.

While latency has been a huge concern for the industry, most of the respondents are more concerned about video quality. Two thirds said they’d choose a higher video resolution over reduced latency.

Ariff Sidi, chief product officer at Verizon Media said: “There is a huge opportunity for content providers to reshape the entire landscape of live sports by offering more choice and deeper coverage of specific teams. There is the potential to build global audiences around niche sports and leagues that don’t currently get enough airtime, but to do so they must employ the latest and most flexible technology resources.

“We’ve already seen that if you get the content right, they could be willing to pay more and still see it as the option available to them that gives the most value for their money.”

The report concludes by examining ads with targeted advertising – often considered the holy grail of broadcast advertising – being a smaller concern than many experts may think.

Less than a third (29%) said that they would like more personalised adverts. The vast majority (86%) expect streaming services to offer different ad experiences to traditional broadcasting, while 54% expect fewer ads.

Sidi added: “We’re seeing yet more evidence for the need to tailor content and business models to suit individual viewers. Service providers can make full use of the true flexibility of online streaming to personalise every aspect of the experience – from the content to the way they monetise it.”