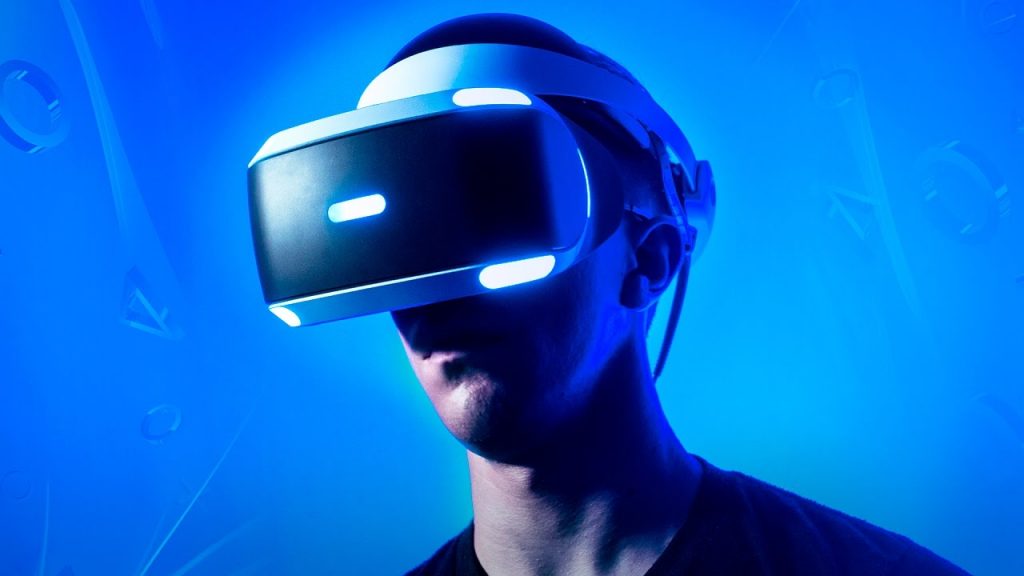 According to Bloomberg, the console maker is planning to launch an updated version of the PSVR unit which first launched in 2016.

The report says it is currently unclear whether this would be a full-scale sequel to the original unit or a slightly improved model. The year after the initial PSVR launched, Sony released the CUH-ZVR2 model which came with improved cable management and a processor box that supported HDR pass through but the hardware largely remained the same.

That original hardware is made up of two 1080×960 displays (one per eye) and a 100 degree field of view. While games and video apps are still being developed for the current unit, its aging specs have fared poorly against the likes of the self-contained Oculus Quest and upcoming Valve Index.

Despite its middling specification, PSVR has become one of the most-sold headsets with Sony ending 2019 having sold 5 million units worldwide.

The Bloomberg report also adds that Sony is struggling to keep the cost of the PlayStation 5 down. The outlet claims that the cost to build the 8K-capable machine has ballooned to US$450 per unit, and that the company will likely charge in excess of US$470 for the console at launch.

It also said that Sony is finding it difficult to acquire the quantities of DRAM and flash memory required for its planned Q4 2020 international launch.