Roku CEO: Half of US homes will cut cord in “streaming decade” 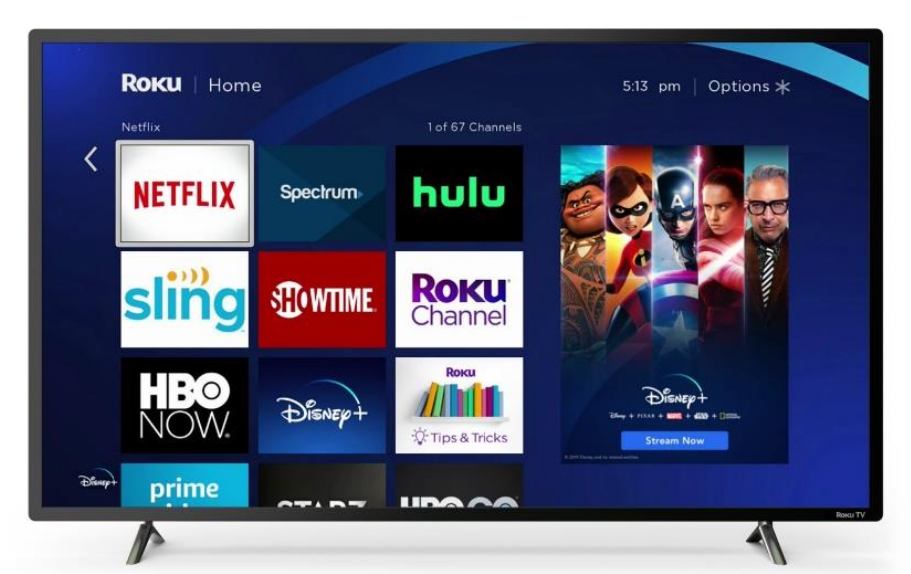 Half of US households will be cord-cutters or cord-nevers by 2024, predicts Roku CEO Anthony Wood.

Writing in his Q4 2019 investor’s letter, Wood wrote: “Millions of consumers, the biggest names in media, leading advertisers and global TV brands are embracing streaming. Moreover, new services and the growing investment in original programming that is exclusive to streaming are enriching the OTT experience. This is driving more viewers to spend more time streaming and less time in traditional pay TV, and many consumers are leaving the legacy pay TV ecosystem entirely.

“We predict that by 2024 roughly half of all US TV households will have cut the cord or never had traditional pay TV.”

Wood also used his note to dub the 2020s as “the streaming decade” where “consumers around the world will choose streaming as their primary way of viewing TV.”

The company ended the year with 36.9 million active monthly users – up from the previous milestone of 30 million. Roku added that users streamed 11.7 billion hours of content during Q4 alone and 40.3 billion for the year.

The company also saw healthy growth with hardware sales, with it saying that “nearly one in three smart TVs sold in the US were Roku TVs.” Roku TV has also started to roll out internationally, having launched the first sets with Hisense in the UK in the quarter.

Roku’s biggest area for growth was its ad business. Wood noted that “175 or 88% of Ad Age’s top 200 spent with Roku, and that “In 2019, all top 10 technology and telecom advertisers, as well as all top 10 consumer packaged goods companies, spent with Roku.”

One such advertiser was Disney, which heavily advertised Disney+ on the Roku home screen and ran banners to promote the launch.

Wood also said that the US$150 million acquisition of advanced advertising platform dataxu was “a big milestone” for the ad business. He wrote: “Now, with dataxu technology in our repertoire,advertisers are not only able to use these capabilities when buying ads from Roku, but also when buying directly from publishers. Moreover, by using our demand-side platform (DSP), advertisers can transact in a scalable, automated fashion. The dataxu integration is off to a good start,with former dataxu teams already added to their respective organizations at Roku.”

Lastly, the company commented on the growth of its streaming service The Roku Channel, which reached active accounts with an estimated 56 million viewers. The channel now offers more than 40 premium subscription channels and over 55 live linear channels. Roku said that it will continue to add more content in 2020 and invest in “sophisticated promotional tools and rapidly evolving product features.”