Subscription stacking the norm in Sweden as SVOD saturation sets in 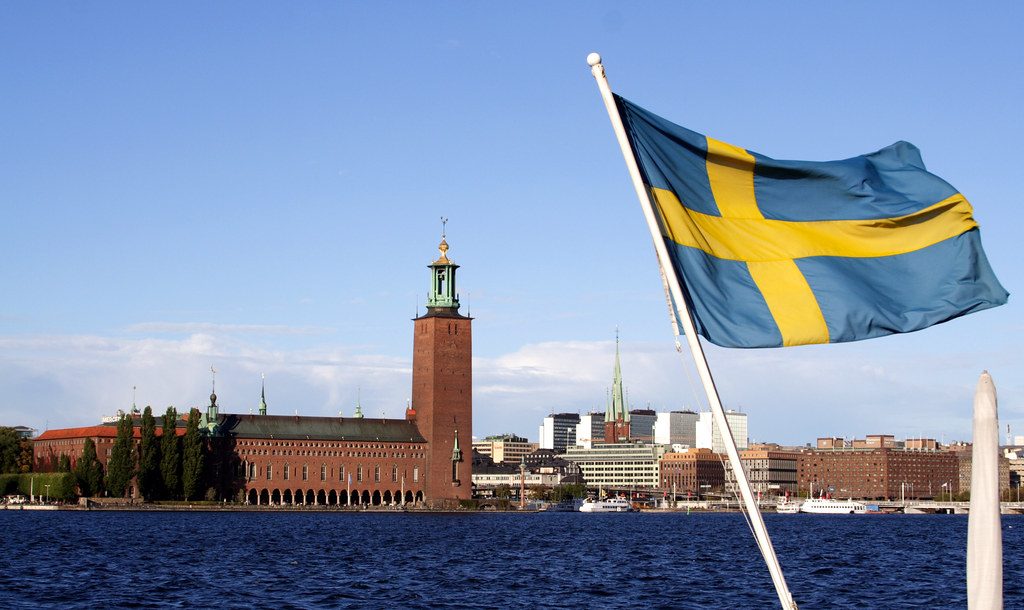 The streaming market is reaching a saturation point in Sweden, but a new wave of players could reignite interest, claims a new report.

According to new figures from Mediavision, 54% of all households in the Scandinavian country now subscribe to at least one SVOD service, but growth has drastically decreased.

The report notes that following several years of strong growth in uptake of SVOD subscriptions in Sweden, there has been a slowdown in the 2019 full-year development.

Market leader Netflix saw no significant growth in the country, with 1.6 million subscribers, while the launch of Apple TV+ failed to make much impact to attracting new households.

However, while the number of households with an SVOD subscription may be maturing to a stable point, Mediavision points out that subscription stacking is becoming a much more widely adopted practice amongst consumers.

This will be particularly buoyed by the launch of Tele2’s Com Hem Play+ and the summer launch of Disney+.

Marie Nilsson, CEO of Mediavision, said: “The streaming market in Sweden has, after several years of strong growth, slowed down significantly during 2019. For the actors, global as well as local, this means increased competition.

“If household penetration doesn’t pick up, the players must rely on stacking in order to grow. But since we know that the starting field this year is strong, it is still too early to make any prediction about the outcome of 2020.”