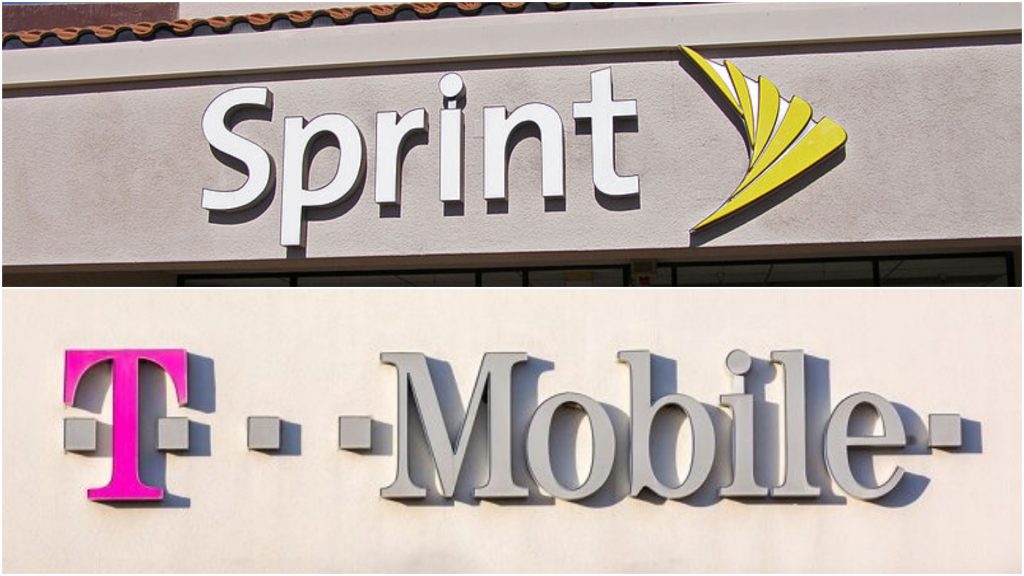 The controversial merger between US telcos T- Mobile and Sprint has won approval from a federal judge, clearing a path for the deal to close.

A group of states, led by New York and California, had opposed the deal, arguing that the deal would be in violation of antitrust laws and result in price rises. They also said that Sprint was already a large enough business and that it would remain a strong competitor on its own.

The US$26 billion deal, which would create the country’s third-largest mobile operator, already had federal approval, and this case was the only barrier standing in the way.

T-Mobile and Sprint argued in court that the merger will allow them to better compete, with Sprint executives in particular saying that the deal is a matter of survival. The parties also said that their merging would enable faster 5G rollout.

Judge Marrero ruled in favour of the operators, disagreeing with the states’ evaluation of Sprints stature, their view that the deal would lead to lower quality service and their projection of higher consumer costs.

In his ruling, the judge wrote: “The court concludes that the proposed merger is not reasonably likely to substantially lessen competition.”

He also disagreed that Dish, which has agreed to pick up assets from the fallout of the deal, was ill-equipped to step up as the fourth-largest carrier.

Both attorney generals of New York and California displayed dissatisfaction with the outcome, with the former indicating that the state is considering an appeal.

Sprint and T-Mobile issued a joint statement saying that it would now move ahead with the merger, with it still being subject to some closing conditions and possible court proceedings.

Ajit Pai, FCC chairman and former associate general counsel of Verizon, was positive about the ruling and said that it would be a “big win” for consumers.