Zegona, the largest shareholder in Spanish regional cable operator Euskaltel, has succeeded in its aim of bringing the Virgin brand to Spain to serve as a vehicle for the group’s national expansion. 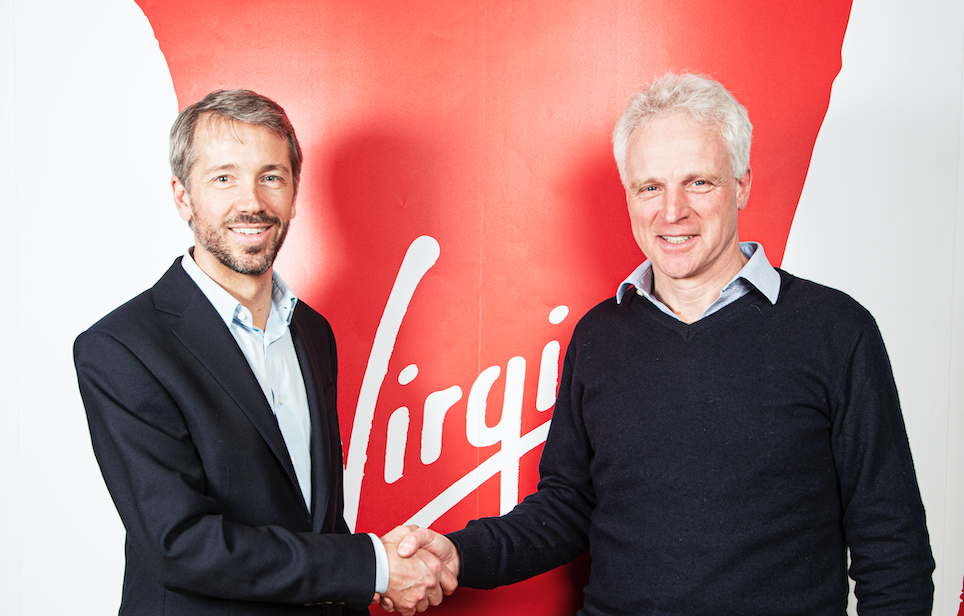 Zegona was established in 2015 by former Virgin Media executives Eamonn O’Hare and Robert Samuelson. Zegona’s long-standing relationship with the Virgin Group facilitated discussions for Euskaltel to use the well-known Virgin brand for its national expansion across Spain.

Zegona’s founders, former Virgin Media executives Eamonn O’Hare and Robert Samuelson, facilitated the discussions with the Virgin Group to use the brand in Spain. Zegona said that Euskaltel now has the key elements in place to take its national expansion strategy forward, offering services in the 85% of the country where it is not already present.

The northern Spanish cable company last year struck anew wholesale agreement with Orange to enable it to offer services nationally that it says offers “better terms and longer agreements” than the previous deal.

Euskaltel has relied heavily on Orange’s network to realise its plans to offer services outside its home markets of the Basque Country, Asturias and Galicia in Northern Spain. According to the Bilbao-based operator, the upgraded deal will reduce the cost of offering services over Orange’s fixed network and opens the way for possible joint investments with Orange in the future.

O’Hare, Zegona’s chairman and CEO, told DTVE that bringing the Virgin brand to Spain was the “fourth piece of the jigsaw” that will see Euskaltel accelerate its national expansion plans. The other pieces already in place include the creation of a new management team under José Miguel García, the integration of the company’s existing regional operations with a new digital hub being built in Bilbao, and the signing of the new deal with Orange.

The company plans to outline the revised plan in detail at an investor day on March 10.

O’Hare said that the brand had 80% awareness in Spain and had already been successful in the telecom sphere in Latin American countries including Mexico, Colombia and Chile.

On top of its expansion into telecoms through licensing its brand to Euskaltel, Virgin Group is also planning a major expansion of its brand presence in Spain, including basing Valiant Lady, the second cruise ship of the recently-formed Virgin Voyages cruise ship line, in Barcelona, as well as developing hotels and its European airline business.

With Euskaltel, the Virgin brand will coexist alongside Euskaltel’s three established brands; Euskaltel, Telecable and R, which will continue to provide services in each of their respective regions: the Basque Country, Asturias and Galicia.

O’Hare said the product offering for the rest of Spain would be similar to that offered over cable in the north, except for the TV element. He said the group plans to offer a “light” or “skinny” TV offering, including free-to-view channels and pay TV offerings that Euskaltel already holds rights to in the North, but with the aim of appealing to those not looking to pay for premium movies and sports.

The TV service will be provided via an Android TV decoder, with functionality that includes a cloud DVR service. O’Hare said that this approach would enable Euskaltel to offer a quad-play offering that would be “€40-50 cheaper than the competition”.

He said that the potential market for the Virgin-branded service would include three million people who churned from the major player each year together with the 500,000 customers new to quad-play each year.

O’Hare said he believes that Euskaltel can add between 100,000 and 200,000 new customers each year, which would double its existing base within five to 10 years. Competitor MásMóvil, which does not have a TV offering, has successfully added 500,000 new customers a year since its launch.