Sports sublicensing: TVI and Sport TV in Portugal; DAZN and Onefootball in Germany 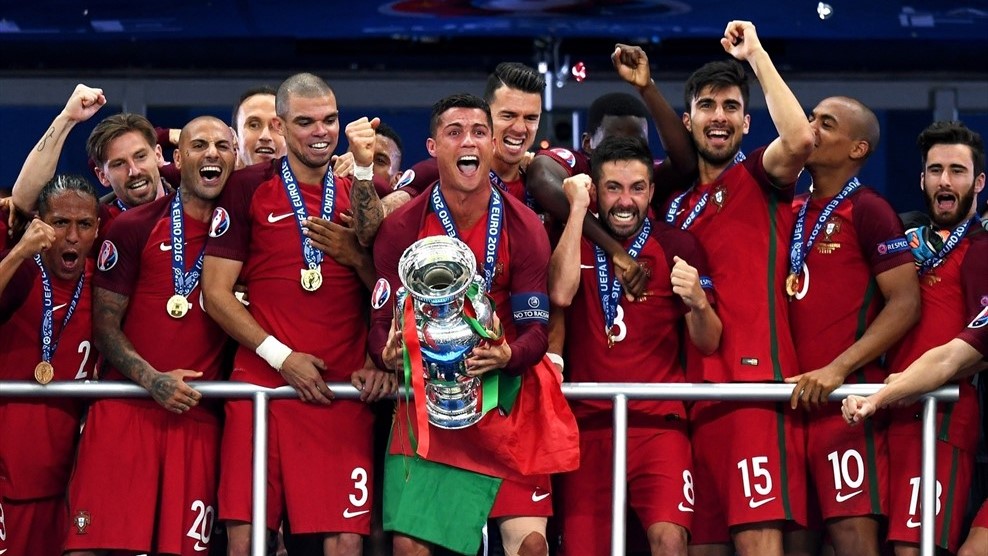 Sport TV, the Portuguese pay TV broadcaster, has signed a deal with TVI which will see 22 matches in the upcoming UEFA Euros 2020 available on free-to-air TV.

As a result of this deal, TVI will broadcast all Portugal matches, nine matches from the group stage, four of the eight round-of-16 matches, two quarter-finals, both semi-finals and the final.

TVI24 will also provide extensive highlights of the tournament, of which Portugal are the defending champions.

Sport TV will air all 51 matches, with the free-to-air matches being simulcast on TVI and on Sport TV+ – the broadcaster’s FTA channel available in approximately 92% of Portuguese homes.

Having acquired the rights to the entire tournament in February 2019, Sport TV sought to sublicense the FTA rights in order to recoup some of its investment.

The broadcaster reportedly received a joint bid from RTP and SIC for the 22 matches before agreeing this with TVI.

Elsewhere, DAZN has agreed an arrangement with German football platform Onefootball to sublicense highlights for top-flight football from France, Italy in Spain.

The deal will give Onefootball users the ability to stream highlights from Ligue 1, Serie A and La Liga, in addition to national cup competitions like the Coupe de France, Copa del Rey, Coppa Italia and Carabao Cup.

Onefootball also offers pay-per-view coverage of live matches from the Bundesliga 2 and DFB Pokal, having sublicensed those rights from Sky Deutschland.