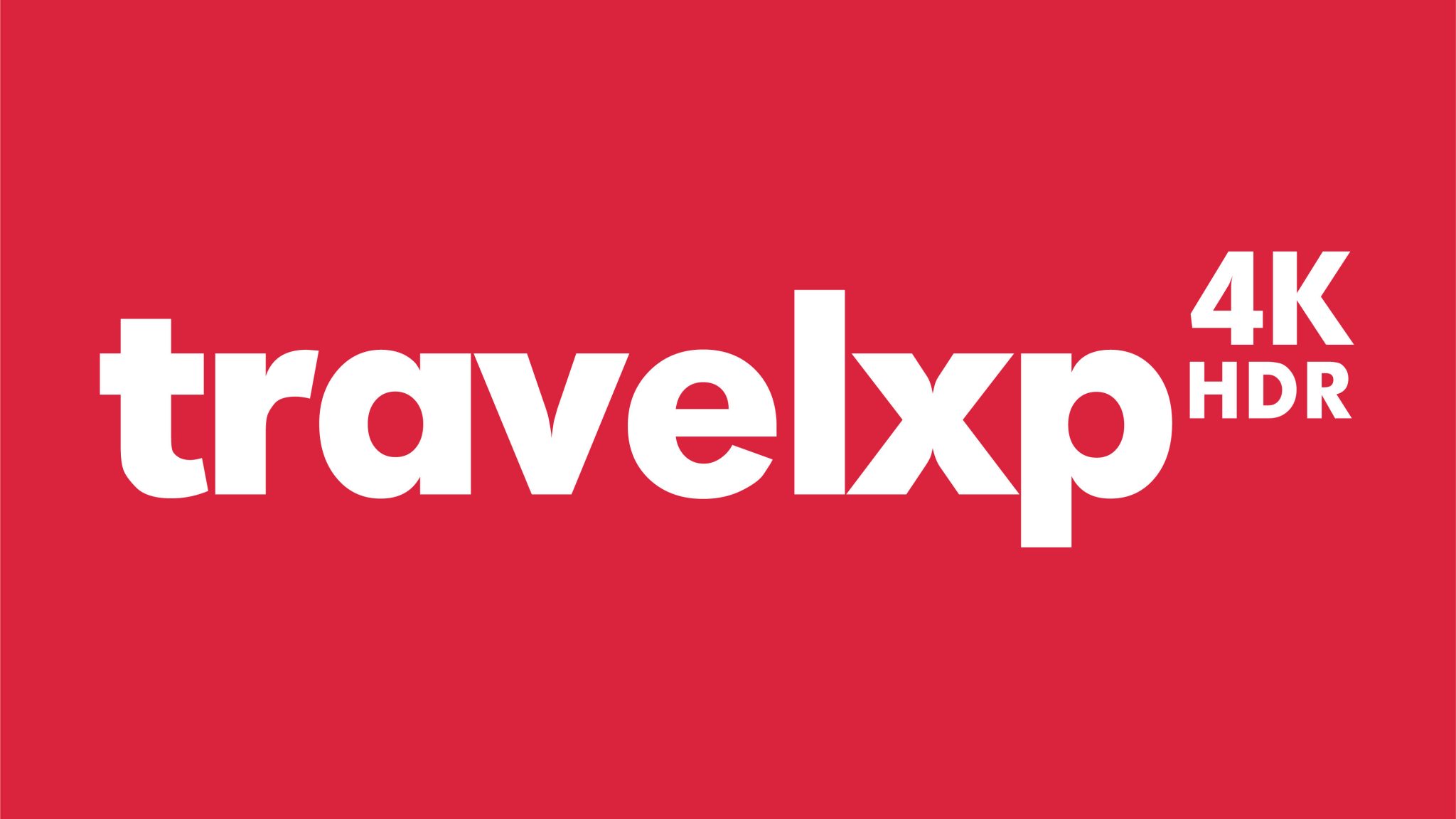 Travelxp 4K, which lays claim to be the world’s first 4K HDR channel, launched in Ultra HD in January 2017 on SES’s Ultra HD distribution platform in North America,  Eutelsat’s Hotbird platform at 13° East in Europe, Middle East and North Africa, and the SES Astra platform at 19.2° East in Europe.

The channel offers over 1000 hours of travel and lifestyle content, and is distributed in over 30 countries, in 15 languages to 93 million homes.

Travelxp claims to be the single largest producer of travel content worldwide, with a mix of original in-house productions filmed across 55 countries.

Beatrice Coletti, president of Tivùsat said:“Tivùsat is proud to offer its viewers the Travelxp 4K channel. Viewers can now enjoy the feeling of total involvement in the content, thanks to the ultra-high definition details, the colours, clarity and sense of depth that the channel offers.”

Sumant Bahl, managing director, Europe, Travelxp said: “Tivùsat is a great platform for airing the premium HDR content on Travelxp 4K in HLG HDR, 10-bit REC 2100 colour space and 50 frames. Apart from the vivid and immersive picture quality our channel offers, we are also excited about showcasing the original and interesting travel content we produce in diverse genres, to the people in Italy.”