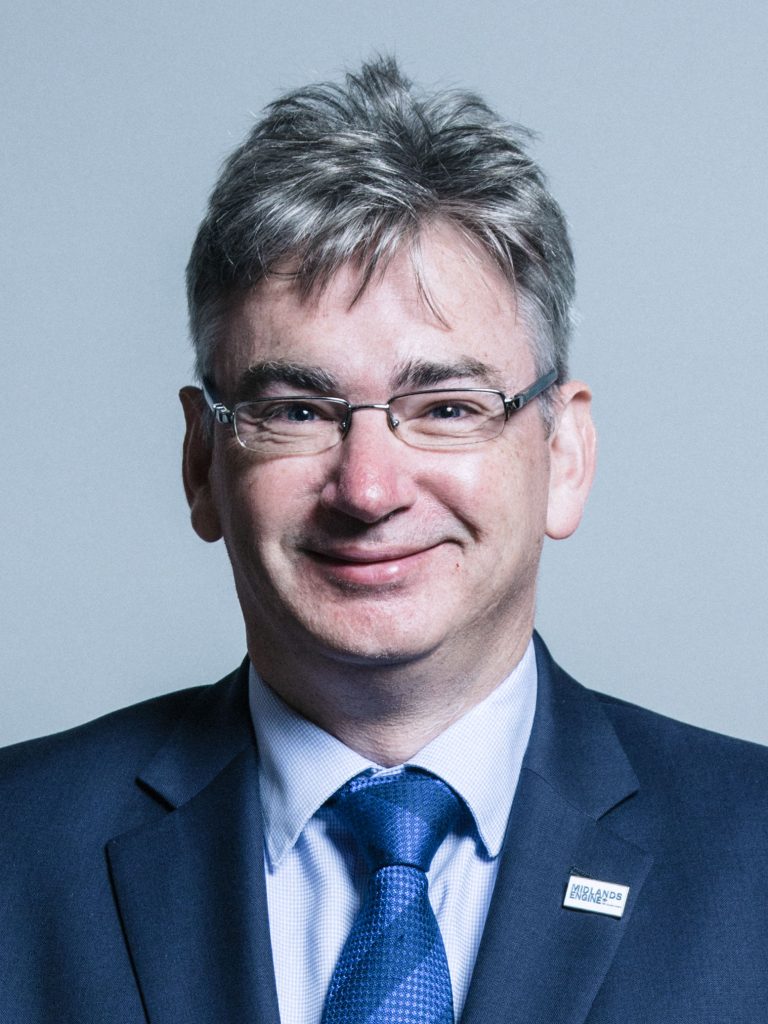 Julian Knight, the Conservative MP for Solihull, has been elected chair of the Digital, Culture, Media and Sport Committee (DCMS).

Announcing his victory on Twitter, the Brexit-backing politician said that he was “delighted to have been elected and that there are “lots of issues for the committee, once properly constituted, to tackle.”

The MP also expressed his thanks to former chair Damian Collins, who he replaces. Collins was elected in October 2016 and led inquiries into the BBC’s pay structure and fake news.

Knight has sat on the committee for three years, and was first elected as an MP in 2015. Prior to that Knight’s background is in journalism. This career included five years as a personal finance and consumer affairs reporter for five years, along with time at the Independent as its money and property editor.

Describing himself as a “critical friend” to the pubcaster, Knight penned a column for the Express earlier this month on a potential reform of the licence fee. He argued that in today’s world of hundreds of channels and on-demand offerings “ordinary people can be informed, educated and entertained without ever coming into contact with the BBC, yet we all pay a poll tax regardless.”

He went on to say that the “main option” should be to move to a subscription service that lets people opt out. Knight wrote: “I believe that the BBC can actually thrive without the licence fee provided it is helped with a soft landing and maps out a new role for itself which fits in with the changing listening and viewing habits of the Great British public. It would help restore trust too if people didn’t feel compelled that they had choice. The licence fee is an anachronism in a world of choice.”

Like his predecessor, Knight is also concerned about the issues of fake news and harmful contact online. He has called on the government to create an independent regulation system for such content, with that body having the ability to impose “real penalties” on social media companies that do not show they are attempting to prevent its spread.

The outgoing Collins will have one last victory to his name – fronting efforts to halt the BBC’s shut down of the red button interactive service.

The MP had campaigned against the shutdown, agreeing with the concerns from the National Federation of the Blind of the UK (NFBUK) that the red button is vital for the elderly with limited sight, hearing, or internet access, and that its closure “will leave many people, who are already vulnerable, further isolated and marginalised from society.”